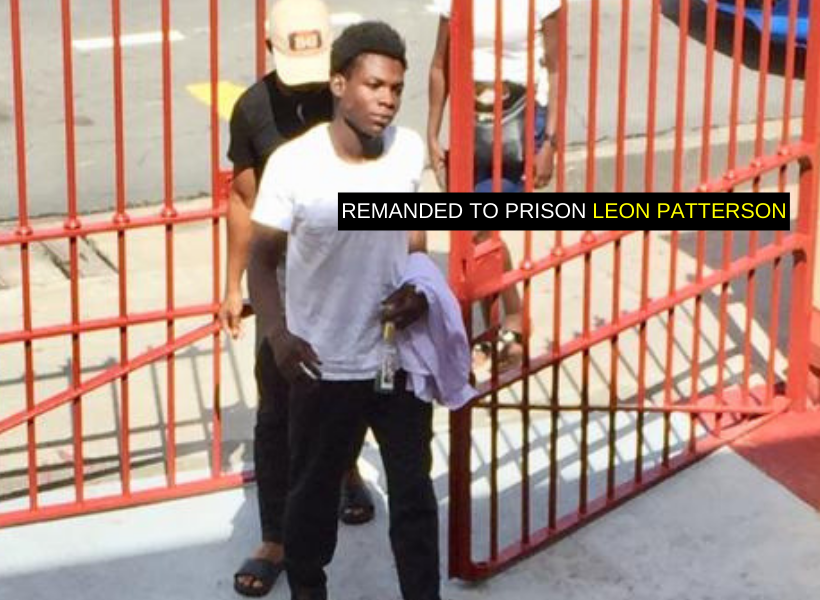 Two weeks after a man was charged for the murder of a Georgetown Magistrates’ Courts tout after gunmen broke into his house and robbed him, a teenager who is no stranger to the courts, was moments ago slapped with the same murder charge.

18-year-old Leon Patterson of ‘B’ Field Sophia, Georgetown, appeared before Chief Magistrate Ann McLennan in the Georgetown Magistrates’ Courts and was not required to plead to the indictable charge which stated that on October 5, 2019, at Hummingbird Street, Festival City, North Ruimveldt, Georgetown, he murdered Darrell Breedy during the course of a robbery.

He was remanded to prison until February 10, 2020.
Patterson is the second persons to be charged with Breedy’s murder. On January 14, 2020, Twenty-six-year-old Terrence Pitt called ‘Sonna Boy’ or ‘Shots’ of Third Street, Timehri, East Bank Demerara, was charged for the tout’s murder.

Patterson is currently on remand for four armed robbery charges. He is accused of stealing three motorcycles.

In 2016, Patterson escaped from the Juvenile Holding Centre at Turkeyen, East Coast Demerara, after speaking to the staffer, the youth exited through the back door of the office. He reportedly then slipped through the main gate.

He was also charged with robbery and illegal gun and ammunition possession but those matters were dismissed against him.