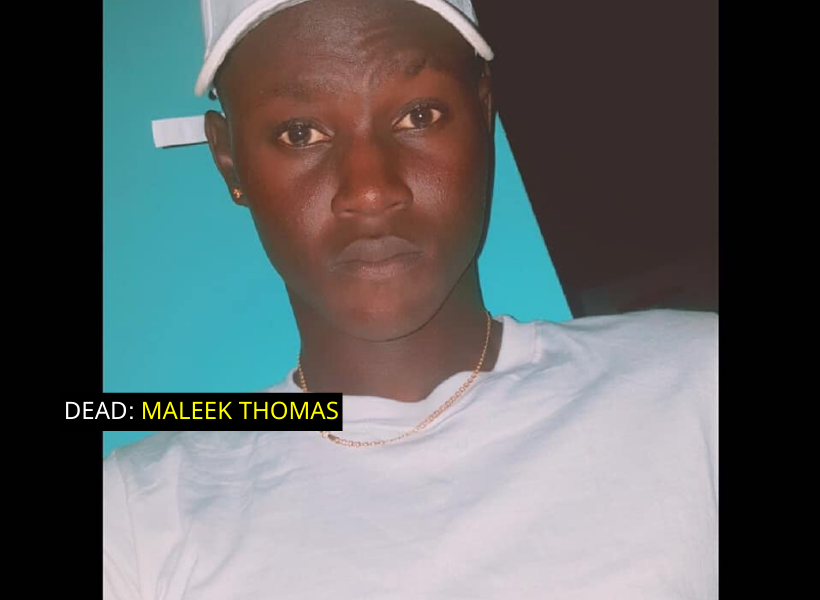 A 20-year-old serving member of the Guyana Defence Force (GDF) lost his life late last night when he reportedly lost control of the motorcycle he was riding and ended up colliding with a car that was proceeding in the opposite direction.

The accident happened around 23:20 hrs on the Capoey Public Road, Essequibo Coast.

The deceased has been identified as Maleek Thomas of Lot 51 Middle Road, Buxton, East Coast Demerara (ECD). He died while receiving treatment at the Suddie Public Hospital.

According to information received, the deceased was proceeding south along the eastern side of the Capoery Public Road on his motorcycle, CK 1172 when he reportedly lost control of the bike and ended up in the path of a taxi.

Thomas received injuries to the head and body and was rushed to the hospital in an unconscious state. He died shortly after.

The police said that the soldier was speeding at the time of the accident. The taxi driver has been identified as a 23-year-old resident of Side Line Dam, Queenstown, Essequibo. He was tested and no alcohol was found in his system.
Investigation is ongoing.