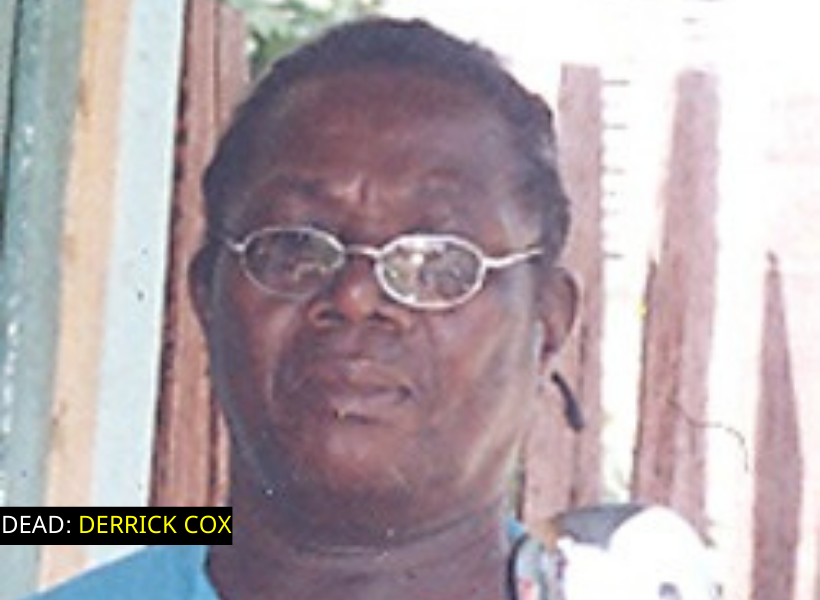 33-year-old Cloyde Harris, who according to his lawyer spent six years, six months and six days on remand for murder without a trial, has filed a lawsuit against the State in which he is seeking in excess of $100M in damages for breach of his constitutional rights. Harris was accused of the December 22, 2012 murder of his cousin, 71-year-old Derrick Cox, who was shot to his chest by bandits outside his shop.

Following certain statements from an alleged eyewitness, Harris was arrested on December 25, 2012 and charged for his cousin’s murder. At the conclusion of a Preliminary Inquiry (PI) in October 2013, Magistrate Alex Moore committed Harris to stand trial for the offence. There was a delay in the start of his trial at the High Court as the case docket and deposition from the PI were not submitted to the Director of Public Prosecutions (DPP).

Instead, the pertinent documents stayed with the Clerk of Court of the East Coast Demerara Magisterial District until 2016. The DPP then instructed Magistrate Moore to reopen the PI to admit additional evidence from the main witness. There was also a procedural error that had to be corrected; one of the exhibits was not marked.

After the reopening of the PI in December 2018, the main witness testified that he did not see Harris at the crime scene. In light of the foregoing, in July 2019, Magistrate Moore discharged Harris due to insufficient evidence.

In a Statement of Claim filed at the High Court in Demerara, Harris, through his lawyer Dexter Todd is seeking damages in excess of $100M for his unlawful detention, loss of liberty and for delay of trial within a reasonable time.

The former murder accused is asking the court to declare that his unlawful arrest and or detention for almost seven years and without a reasonable trial was unreasonable and in contravention of Articles 144 and 139 of the Constitution of Guyana. Furthermore, Harris is asking the court for an order that he is entitled to compensation for the unconstitutional deprivation of his liberty, as well as damages.

He is also asking the court to award him costs and any such order or further orders the court deems just.