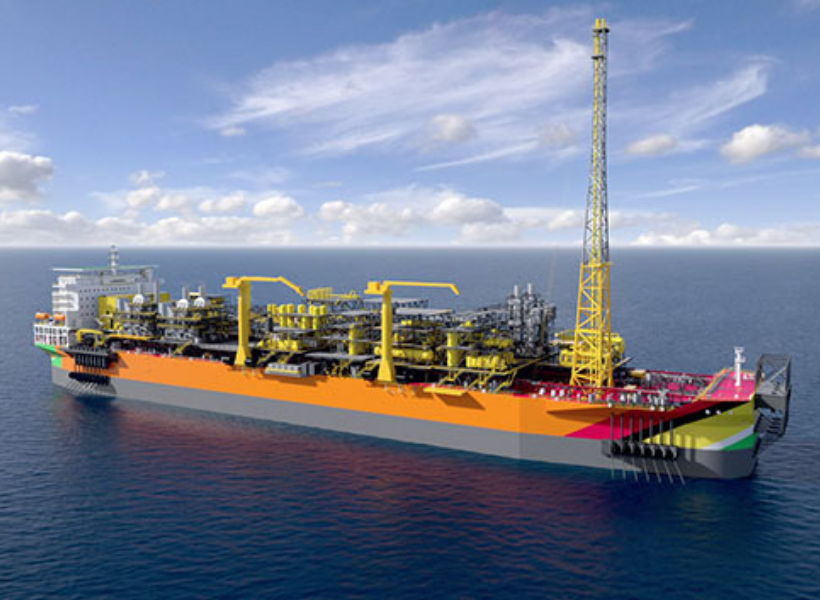 Aside from maintaining a physical presence aboard the Floating Production and Storage Offshore (FPSO) vessel, Liza Destiny, the Guyana Revenue Authority (GRA) will also be implementing Closed Circuit TV (CCTV) to monitor activities related to auditing and customs. This is according to the agency’s head of Legal Services, Lancelot Wills, who was speaking at a news conference this afternoon at the authority’s Camp Street head office. 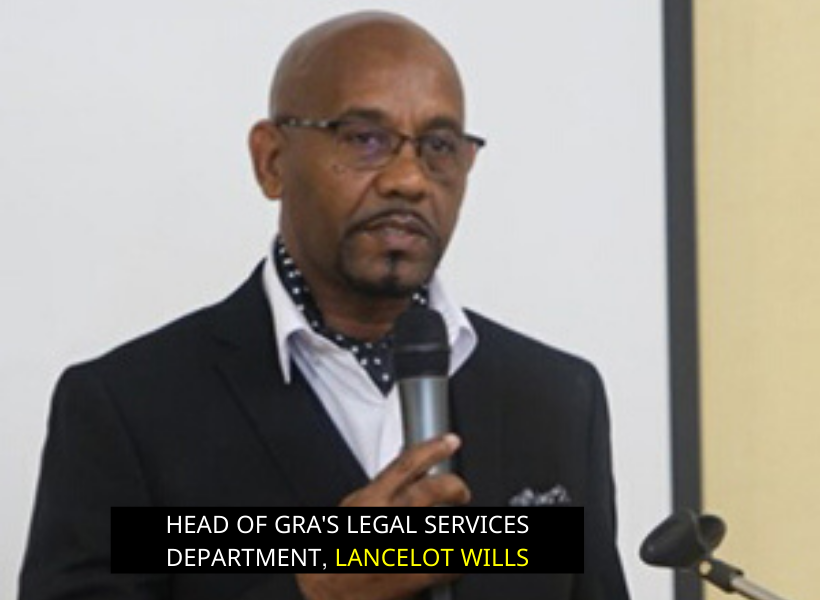 The official, however, admitted that the agency is stymied by the lack of internet connectivity: from the Liza Destiny to shore. As a result, there is a heavy reliance on self-declarations. The CCTV livestream will become active “soon as it becomes practicable” so that the agency via its respective unit can view what is taking place aboard the vessel.

In the absence of such “high-tech” facilities, Wills said that there will be manned presence.

Wills noted that these monitoring measures are provided for following the declaration of the FPSO as a sufferance wharf and private warehouse.

“We reserve the right to be fully embedded with the crew and staff of the FPSO, so that we can exercise the kind of surveillance that is required, for which the Guyanese public has be clamouring. This is our mandate and it satisfies the requirement of Section 101 of Chapter 82:01, the Customs Act., thereby, cooperating with our partners Exxon, Hess and CNOOC (China National Offshore Oil Corporation) in properly accounting for revenues and various components upon which revenue computation is premised,” he said.

Further to that, the official noted that the monitoring will be done by two units –Petroleum Revenue Auditing Unit (PRAU) and a Customs Petroleum Unit (CPU). The former will concern itself primarily with audits, while the latter will deal with the customs functionality that is customary in traditional customs processing of shipments, transhipments, imports, transits and exports.

Wills said that the establishment of these units are provided for by law, specifically Section 10 of the Revenue Act, which speaks to the collection charging, access and levying of taxes.

The official said that the next lift has been slated, tentatively, for February 4 and the agency is in “a full state of readiness” to tend to those duties.

Commissioner-General, Godfrey Statia said that ExxonMobil has already been notified of the GRA’s intention of having permanent presence aboard the FPSO.

Asked how soon this will be implemented, Commissioner-General Godfrey Statia, said that the agency is now working out the modalities.
“We have already told Exxon what are our requirements. In the initial phase, we’ve asked for four people to be there,” he said.