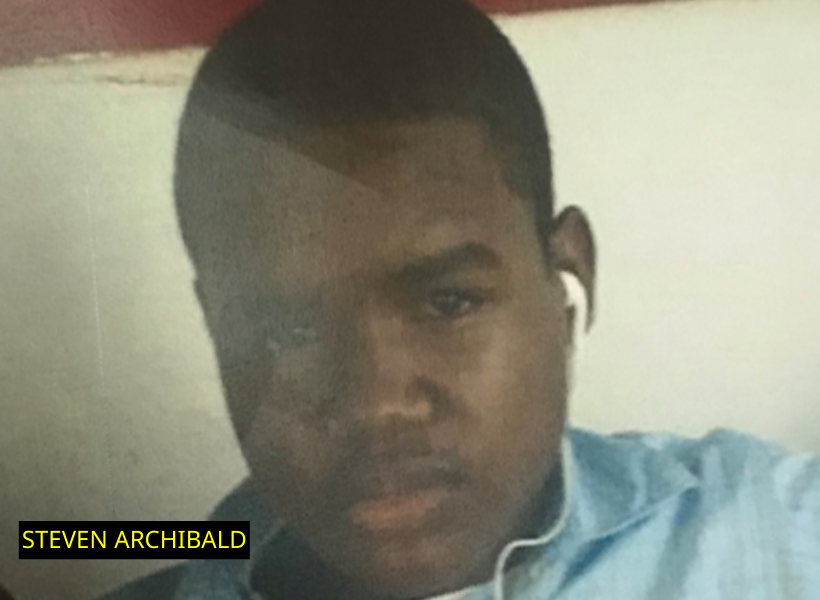 The Guyana Police Force (GPF) this morning issued a wanted bulletin for 18-year-old Steven Archibald, who they say is wanted for questioning in relation to the murder committed on Kyle Chase on December 30, last.

Chase of Lot 234 McAllen Street, South Ruimveldt, Georgetown was stabbed to death at around 21:30hrs at Lot 123 Mazaruni Street, Guyhoc, Georgetown. He died on arrival at the Georgetown Public Hospital Corporation.

The 23-year-old was killed after the suspect accused him of being in a relationship with his girlfriend.

Guyana Standard understands that on the night of the murder, the suspect went to his lover’s home and saw the deceased and his cousin playing cards. This reportedly angered him.

An argument ensued and it was during a scuffle that the victim was stabbed to death. The suspect, whose last known address has been given as Lot 136 Victoria Street, Albouystown Georgetown, then escaped from the scene.