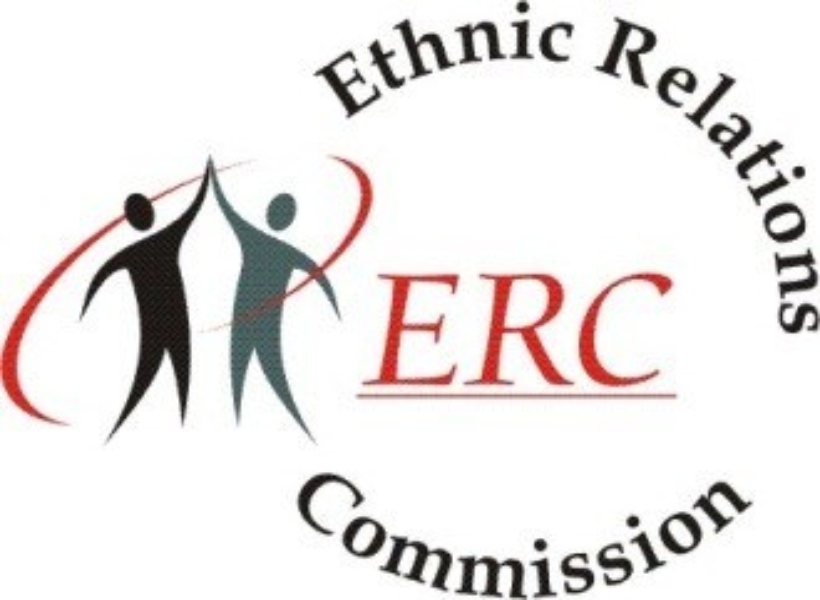 Leader of the Opposition, Bharrat Jagdeo said yesterday that while his party is prepared to endorse any Code of Conduct that will ensure elections campaigns are free from “inflammatory rhetoric”, the same cannot be said for other parties contesting the March 2 Regional and General Elections.

He said that his party, the People’s Progressive Party/Civic (PPP/C) is the only one contesting the elections that made recommendations to the Ethnic Relations Commission (ERC)’s draft Code of Conduct that was sent out for parties’ input. He noted that another request was sent by the ERC for recommendations, and that the PPP/C has already replied. The party leader criticized the parties for taking too long to make their recommendations, while adding that ERC needs to be sterner in its bid to implement the code in a timely manner.

“I’ve seen another draft come from the ERC [and] we’ve responded already. But they will have that signed when the elections are over, it seems. That is what the ERC seems to heading for – when the elections are over, to then sign this Code of Conduct, because no other party seems to be interested. And we have no leadership from the ERC to take strong action against people,” he said.
His comments come at a time when the Commission is calling on political leaders to urge their supporters to immediately stop and reject any inclination to taunt, confront and intimidate others of opposing sides. Their call came in the wake of two reported incidents.

The A Partnership for National Unity + Alliance for Change (APNU+AFC) claimed last week that its campaign organizers were harassed, threatened, bullied and intimidated by persons who purported to represent the PPP/C.
The PPP/C on the other hand, has accused APNU+AFC supporters of intimidating and provoking its speakers during an outreach in Linden. A video posted by PPP/C member, Nigel Dharamlall on Facebook, shows persons who purported to represent the APNU+AFC taunting PPP/C party candidate Hugh Todd.