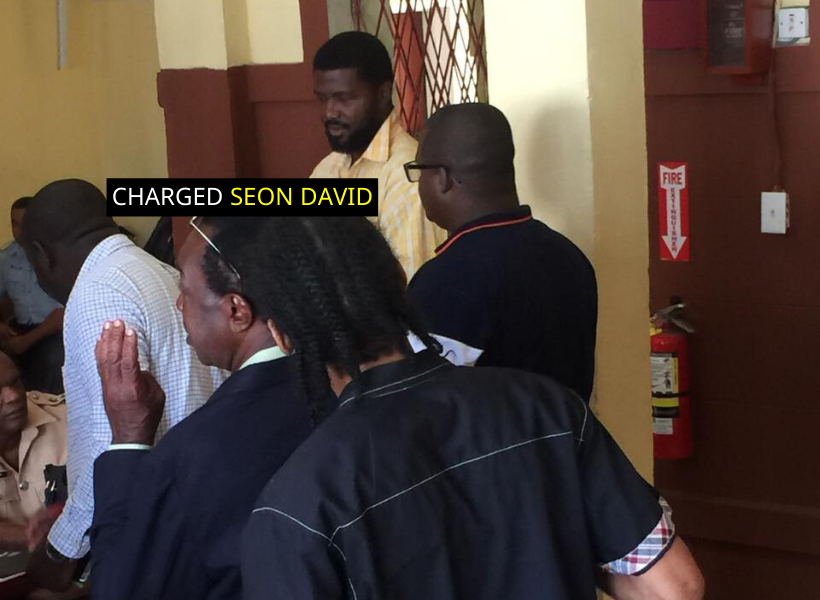 A shop owner who allegedly shot a man over the payment of winnings earned during a gambling game, was moments ago charged with murder.

He was not required to plead to the indictable charge which stated that on February 3,2020, at Quartzstone Backdam, Cuyuni River, he murdered 28-year-old Raymond Leitch, a miner, of 2022 Amelia’s Ward, Linden. He was remanded to prison until February 26,2020, when he will appear in the Bartica Magistrate’s Court.

It was reported that on the day in question, the men who operate shops nearby were engaged in a heated argument over the payment of winnings earned during the game. The court heard the argument quickly turned physical and David pulled out his work-issued 9mm Taurus Pistol and shot Leitch to his chest.

The injured man was then transported to the Georgetown Public Hospital Corporation (GPHC) where Leitch was pronounced dead on arrival.

David was then arrested and charged for the offence.