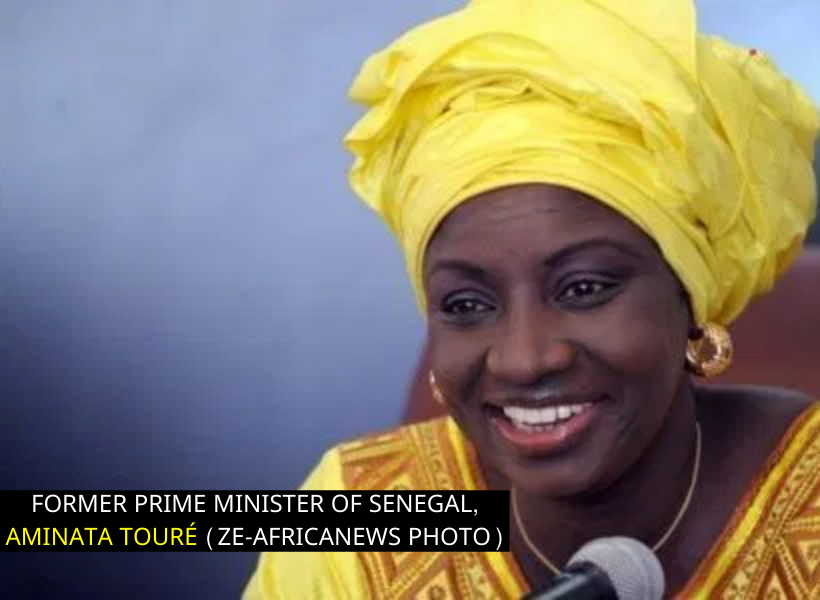 Aminata Touré, former Prime Minister of Senegal, and Jason J. Carter, chairperson of The Carter Center Board of Trustees, will co-lead the Carter Center’s international election observation mission in Guyana.

“The Carter Center and my grandfather, President Carter, care deeply about democratic governance in Guyana,” Carter said. “This election is an important opportunity for all Guyanese to rise above political divisions, respect democratic principles, and move together toward a brighter future. I look forward to returning to Guyana to observe this important election.”

Touré said that she is honored to co-lead the mission: “We hope the election will help move Guyana forward in the spirit of inclusive governance.”

The Carter Center has had a core team and group of long-term observers in Guyana since early January. Carter and Touré will arrive in the days leading up to the election to meet with key stakeholders — including political party candidates, civil society organizations, government officials, and other international election observer missions, before observing polling, counting, and tabulation on March 2.

The Carter Center is observing Guyana’s general election at the invitation of the Government of Guyana.