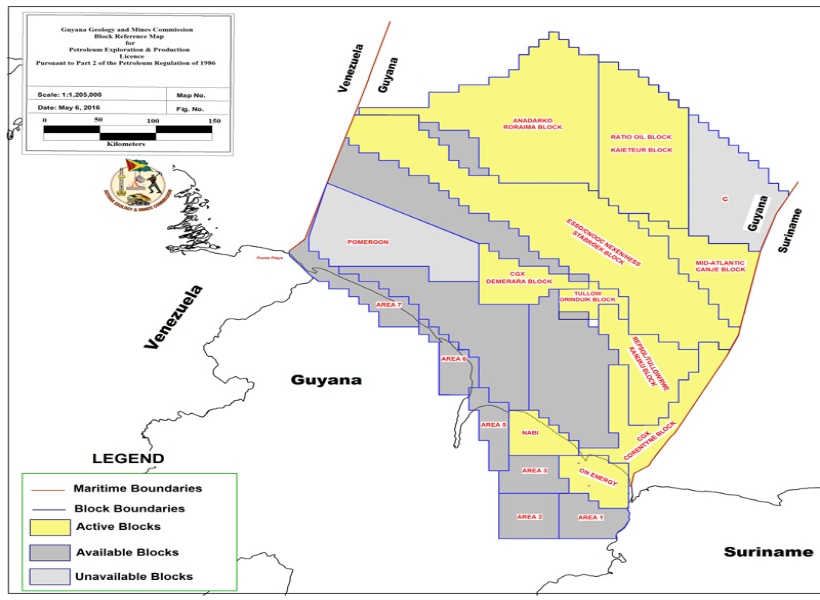 In early 2019, Energy Department Head, Dr. Mark Bynoe had said that Guyana could have a new licensing round this year. But it appears this will not be happening. At his most recent press conference, the Department Director said that there are three critical things that have to be done before any license is awarded.

Dr. Bynoe explained that Guyana’s archaic petroleum-related laws have to be reviewed. Further to this, he said that a 2D and 3D seismic survey has to be completed to determine the prospectivity of the blocks as well as what shapes they would have. The procurement process for this exercise is almost complete Dr. Bynoe related. He said that this has to be done or else Guyana would be “licensing blindly.”

Additionally, the Guyana Standard was informed by the Energy Department head that work is still ongoing on the template for the Production Sharing Agreement (PSA) that would be used.

Dr. Bynoe said that the Energy Department would have to consult its sister agencies like the Ministry of Finance on the best fiscal instruments that would have to be included.

“These are things we wish to see in place so that when we go to the next licensing round, we are going with a complete package. We don’t see another licensing round before 2021,” Dr. Bynoe concluded.