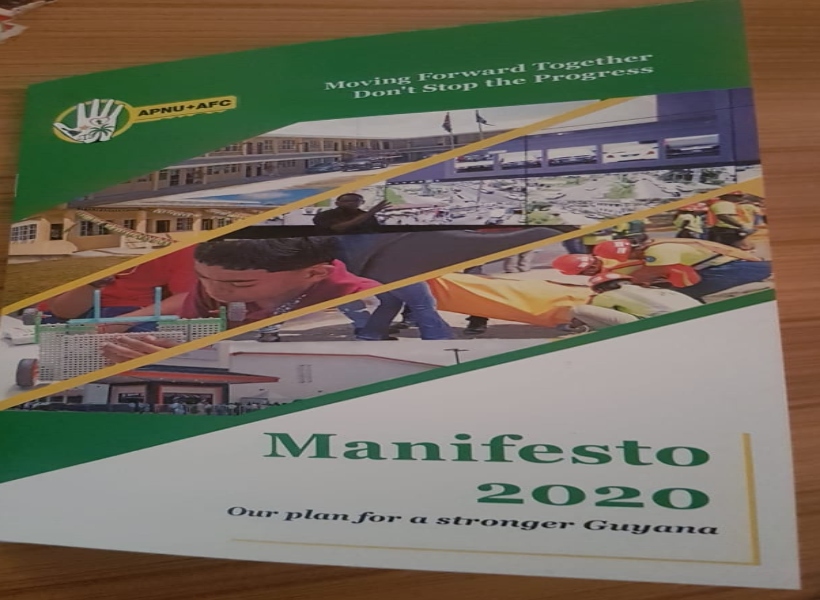 The A Partnership for National Unity + Alliance for Change (APNU+AFC) has launched its elections manifesto ahead of the March 2 polls. In it, the Coalition said that it plans to eradicate financial fraud and corruption. This plan falls under its governance programme, which also entails Constitutional Reform; enhancement of human rights; fiscal governance; and the improvement of public procurement processes.

This commitment comes against the backdrop of more than a dozen government ministers and public officials failing to declare their assets to the Commission during the time period as specified by the Commission. Their names were recently gazetted, as has been a major source of contention over the last couple of weeks with the Opposition using it to debunk transparency enhancement promises being made by the government. At least two ministers have maintained that they were not delinquent. A later report was done by the State media which alleged that even members of the Opposition would have failed to submit their declarations – a claim which the Opposition subsequently denied with promises of initiating legal action.