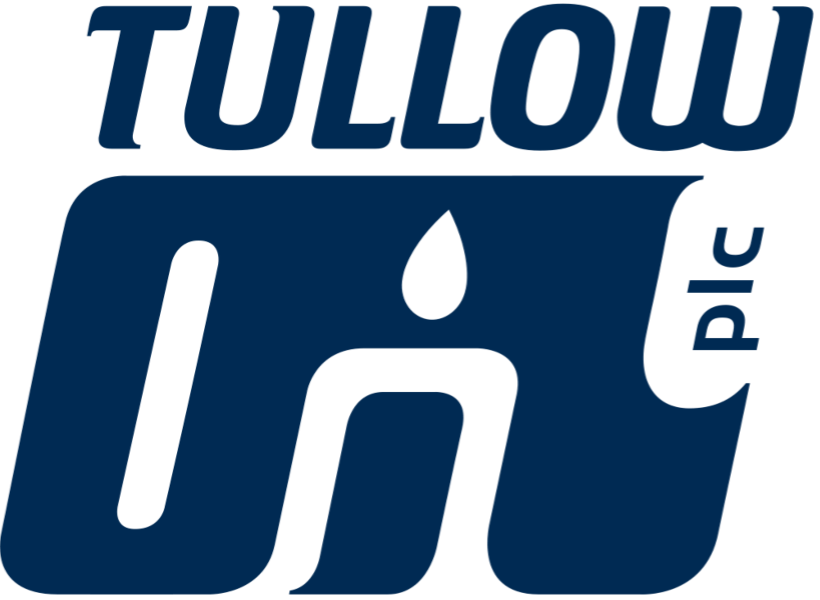 Tullow Oil, (Operator) and its two other partners, Total and Eco Atlantic, are currently scouting for possible Exxon-like targets in the Orinduik Block which will more than likely make up their 2020-2021 drilling programme. This was recently noted by Eco’s Chief Executive Officer (CEO), Gil Holzman.

The official reminded that in the oil-rich Stabroek Block, ExxonMobil’s subsidiary, Esso Exploration and Production Guyana Limited (EEPGL), was able to make 11 discoveries in the Cretaceous play. The two discoveries Tullow made last year in the Orinduik Block were in the Upper Tertiary Play which is a much younger rock that held heavy oil. That is still being evaluated for its commerciality.

Holzman was keen to note that the partners received a 30 percent increase in the prospectivity of the Orinduik resources while noting that three-quarters of it are in the Cretaceous play. In fact, Holzman said that the partners’ Competent Persons Report that was recently updated shows that almost 4 billion barrels are in the Cretaceous level “which we now know for a fact contains light, sweet oil because of the discoveries in the Stabroek Block.”

Further to this, the Eco CEO said, “One should remember that we have two discoveries which represent a very big validation of our read of the geological model. But for the time being, it looks like the heavy oil could be producible and commercial, though still subject to evaluation…”

Speaking on the partners’ outlook on the Cretaceous play, Holzman said that the targets in that area all have a 30 percent chance of success. “So this is good news for us. We will review the models and discuss the wells drilled and discuss when we can drill within budget,” Holzman said.

Holzman also stated that the drilling can happen either this year or next year but funding for same is not an issue. He reminded that the partners are cashed up for two to three wells.