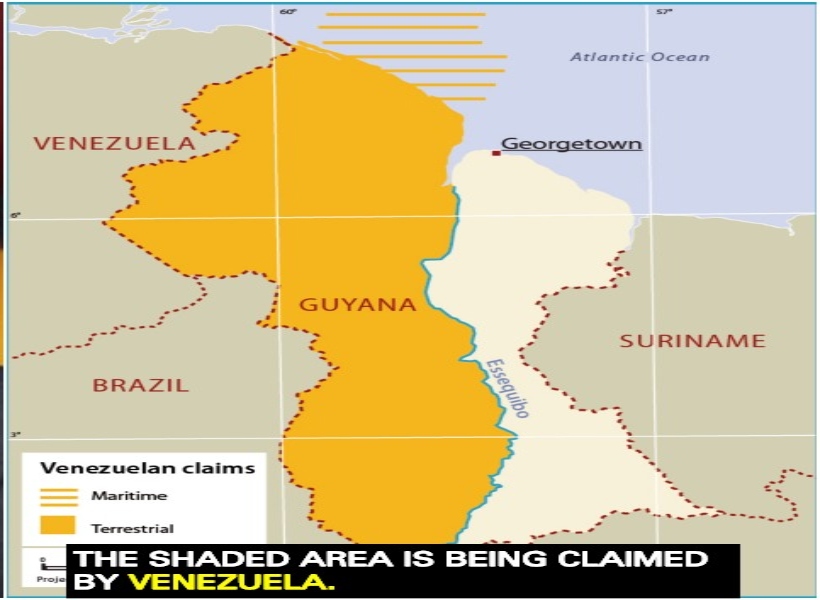 For the party that wins the March 2 General and Regional Elections, the main foreign policy challenges will revolve around improving ties with three countries— Brazil, Suriname and Venezuela.

This was noted in one of the most recent reports that was generated by the Economist Intelligence Unit (EIU). The EIU is a specialist publisher serving companies establishing and managing operations across national borders. For 60 years it has been a source of information on business developments, economic and political trends, government regulations and corporate practice worldwide.

Expounding on the main foreign policy, the EIU noted that relations with Venezuela will remain strained, owing to that country’s claim over the Essequibo region (currently part of Guyana) and the territory’s oil-rich Atlantic waters. The case has been referred to the International Court of Justice in The Hague, which will hold a first hearing in late March 2020. If the case proceeds, the EIU said it will take several years to reach a conclusion.

It further noted that as a result of the political crisis in Venezuela, Guyana has received more than 5,000 refugees, and tensions may increase over oil production from the contested waters, although armed conflict is unlikely.

With respect to Suriname, it noted that a protracted border dispute is the subject of a joint commission between the two countries, which may eventually lead to a resolution of the dispute.