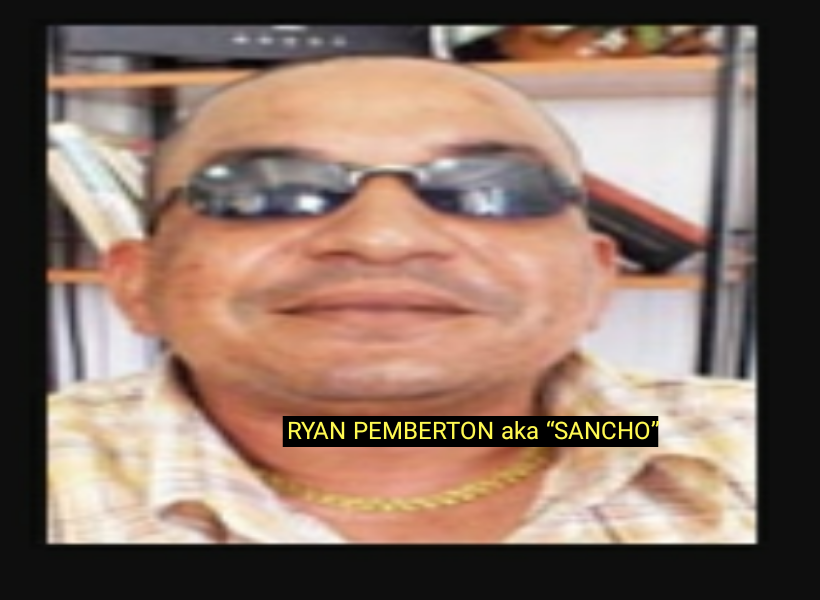 The Customs Anti Narcotics Unit (CANU) has issued a wanted bulletin for an Alberttown businessman who threatened to kill its ranks after they intercepted a go-fast vessel late last night with 25 parcels of cocaine totalling 27.866 kilograms.

The businessman has been identified as Ryan Pemberton called “Sancho.” The cocaine is believed to be linked to the businessman.

CANU in a press release earlier today said that two men were arrested last night when the bust was made at Parika Backdam. They have been identified as Latchman Sankar and Muneshwar Dusrajh.