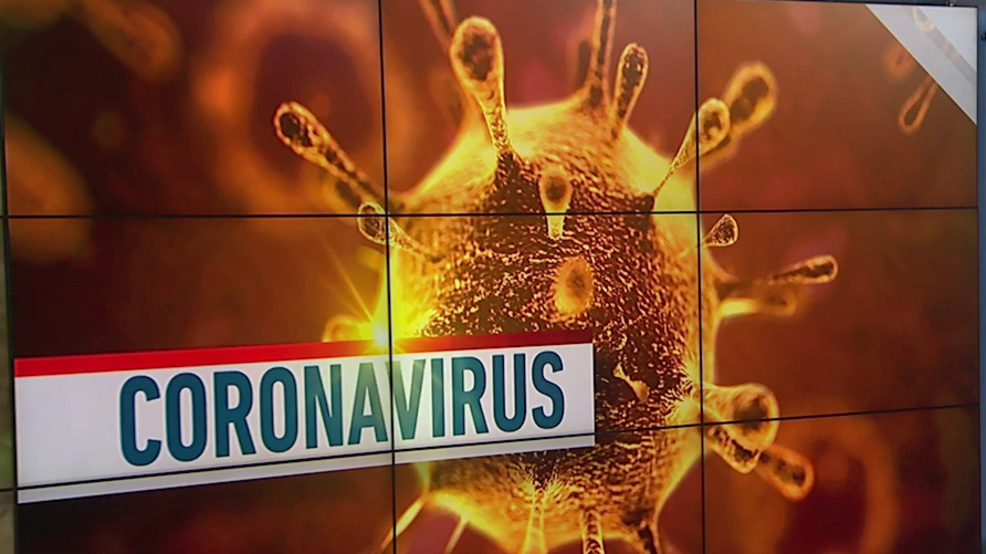 A medical team has been dispatched to the home of a deceased woman who tested positive for the Coronavirus Disease (COVID-19), President David Granger said tonight. The team will be conducting an assessment and subsequent initiation of prevention measures.

Further, identification and contact tracing for all possible exposed persons will be conducted, along with the implementation of necessary interventions.

The patient has been identified as a 52-year-old Guyanese female who had travelled from the United States of America, which has reported cases of COVID-19. She arrived in the country six days ago and was admitted to the public health system five days later with uncontrolled Diabetes and Hypertension. She subsequently died at the Georgetown Public Hospital Corporation at 8am, this morning.

Health professionals sought to conduct tests for COVID-19 based on the patient’s travel history. A clinical sample was collected and sent at 10:00hrs this morning to the National Reference Laboratory, where laboratory test confirmed the diagnosis at approximately 17:00hrs. The patient’s infection is classified an imported case.

The president said that measures are being taken to prevent the risk of community spread.

Meanwhile, screening remains in place for those persons arriving from high-risk countries. Seven countries – Jamaica, Dominican Republic, Brazil, French Guiana, Panama, St. Vincent and the United States of America – have been added to the list of eight (People’s Republic of China, Italy, South Korea, Singapore, Japan, Thailand, Malaysia and Iran) that was previously made public.