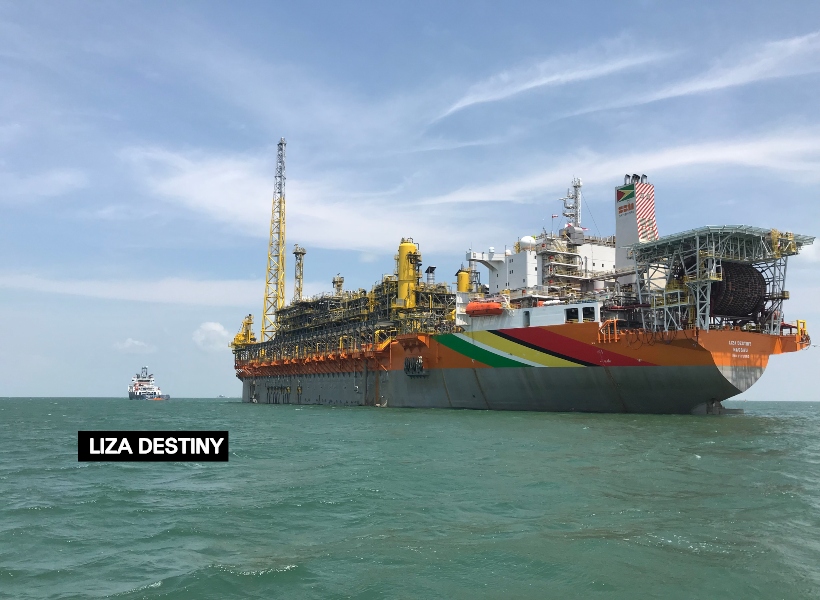 International research consultancy group on petrochemicals and renewable energy, Wood Mackenzie, has provided a depressing forecast regarding the outlook of Brent Crude price. According to the firm, Brent Crude Price is expected to average around US$20 a barrel this month and at times, and can even dip lower.

Thereafter, Wood Mac said that much depends on how long demand is suppressed by the effects of the novel coronavirus. The consultancy group said, “We forecast demand bounces back in the second half of 2020, and the savage cuts in upstream investment in the last few weeks will lead to a progressively lower outlook for supply into 2021.”

Wood MacKenzie was also keen to note that a degree of market rebalancing beginning in the third quarter of 2020 could push Brent up towards US$40 a barrel by the end of 2020. The research group said that many producers would be more than grateful to capture US$40 a barrel. It noted however that this is still a very modest price while adding that very few producers, international oil companies and national oil companies are able to rake in a profit at this price.

Brent Crude is a major trading classification of sweet light crude oil. It serves as one of the two main benchmark prices for purchases of oil worldwide, the other being West Texas Intermediate. This grade is described as light because of its relatively low density, and sweet because of its low sulphur content.

Guyana’s crude is traded against the Brent Crude benchmark price. In mid-February, Guyana was able to get a Brent Crude price (US$55 a barrel) for one million barrels of oil that was sold to Shell’s Barbados subsidiary. But considering the prediction by Wood Mac as well as other reputable agencies, Guyana’s sweet crude is highly unlikely to make the billions of dollars in profits that were projected last year at US$60 a barrel.