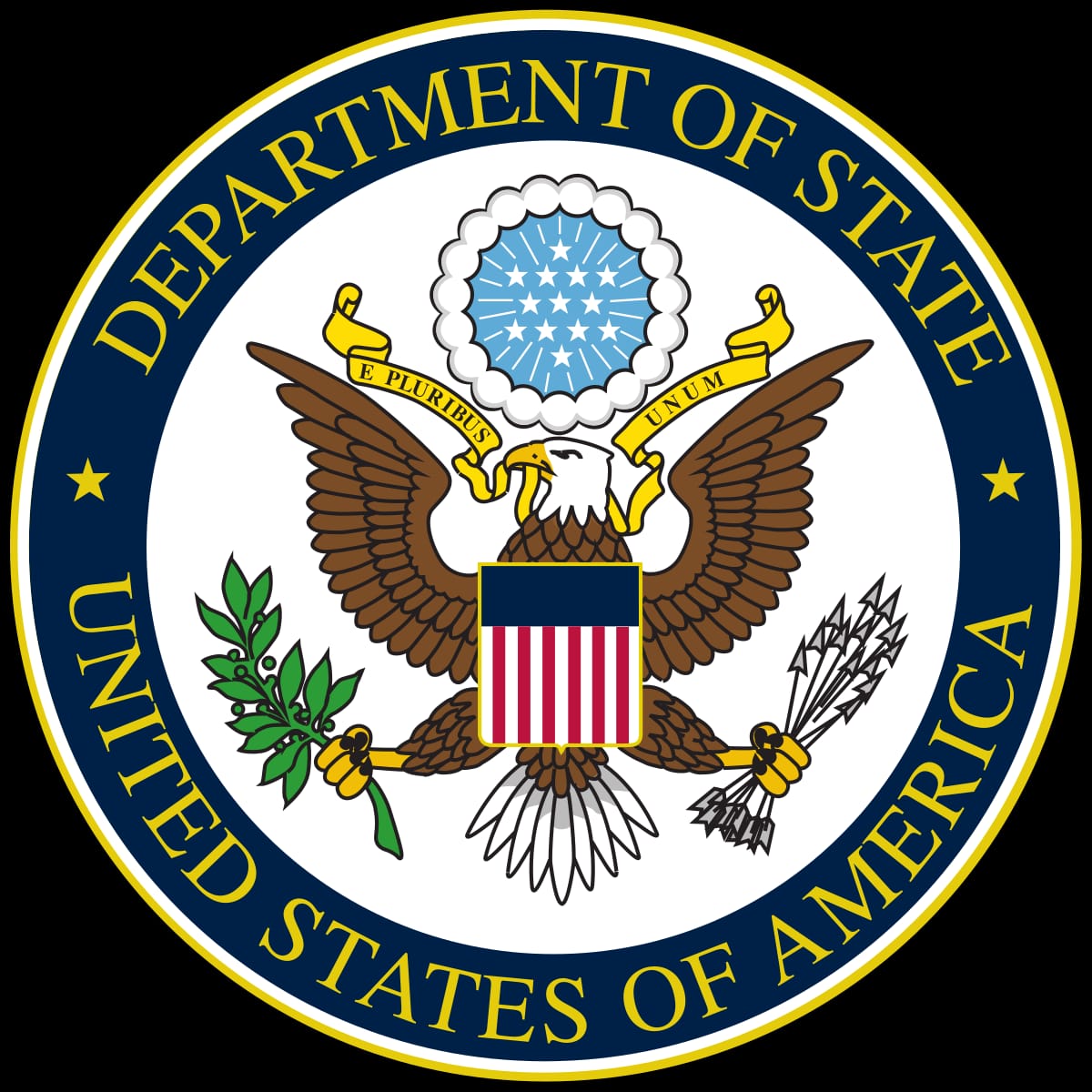 Under the laws of Guyana, every citizen is entitled to a safe workplace. The laws also provide that some categories of workers have the right to remove themselves from unsafe work environments without jeopardizing their employment, and authorities effectively protecting employees in these situations. Notwithstanding this, employers must provide a working environment that is free of known health and safety hazards.

However, several Trade Unions and Non-Governmental Organizations (NGOs) in Guyana have complained to the U.S. Department of State about government lacking sufficient resources to enforce occupational safety and health laws adequately.

In its most recent report chronicling Guyana’s human rights practices for 2019, the U.S State Department noted that while the law establishes workplace safety and health standards, these standards were not current or appropriate for the country’s main industries and were not effectively enforced. In fact the report said, “Local trade unions and NGOs also reported the Ministry of Social Protection lacked sufficient resources to enforce occupational safety and health laws adequately.”

The report said that while the Ministry of Social Protection is charged with enforcement of the labor law, the number of inspectors was insufficient to effectively enforce the law, and that penalties for violations were not sufficient to deter violations. It added that although the Department of Labour carried out inspections during the year which targeted all sectors including agriculture, mining, and construction; follow-up of labor inspection findings varied, and compliance among employers was also inconsistent.

In January, the Department of Labour said that it recorded 291 workplace accidents in 2019, as compared to 560 for the previous year. These resulted in 20 deaths as compared to 22 in 2018 for which the most fatalities from workplace accidents occurred in the mining sector which recorded seven and the remaining from across the aviation, construction, logging, and sawmilling sectors.