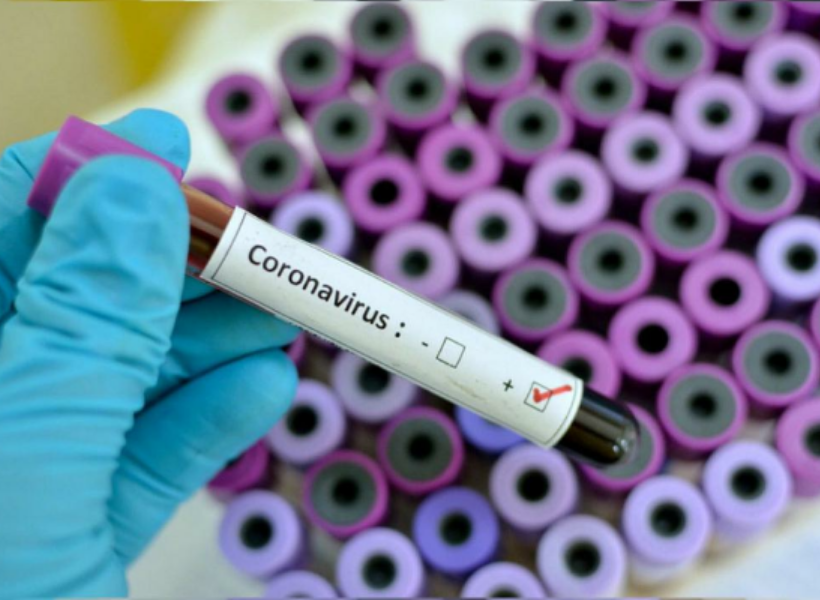 The second positive case of COVID-19 from Linden, Region 10, has been identified as a 29-year-old female.

Earlier today, Medical Superintendent (MS) of the Linden Hospital Complex, Dr Joseph London only identified the victim as being a woman.

Guyana Standard was informed that the woman has since been transferred to the Diamond Diagnostic Centre.

According to information, the woman began displaying symtoms of the disease. She complained of having a sore throat, fever and cough. She was taken to the hospital where she was treated and had samples taken from her. She was advised to undergo home isolation.

“After the hospital took the samples off her we advised her that she should go on home isolation as we await the results of the tests. The results returned showing that she was positive and as such, the results were handed over to the Region and Task Force,” the Linden Hospital MS said.

It was disclosed that after the woman’s situation was reviewed and examined, it was decided by the Region’s COVID-19 Task Force that she should be taken to the hospital.