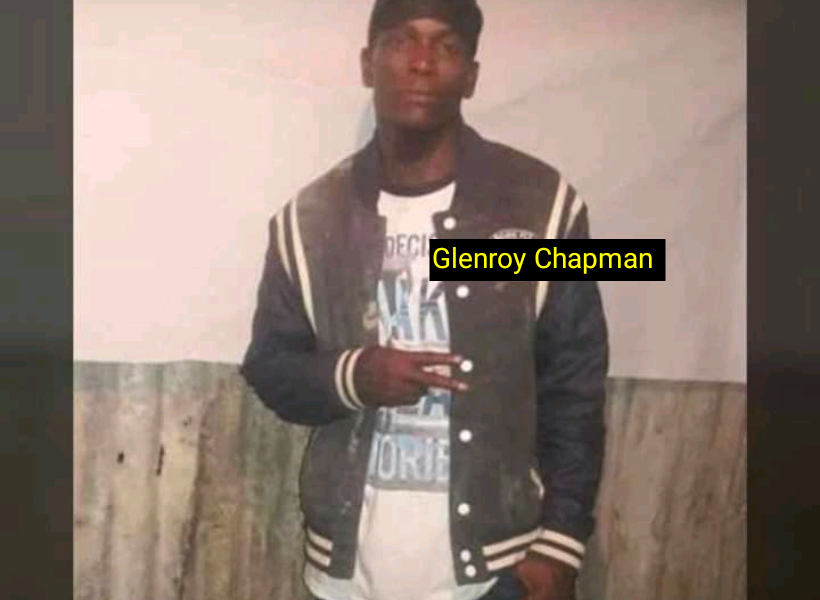 Investigators probing the fatal shooting of 43-year-old Glenroy Chapman which occurred last night in Wismar, Linden, have revealed that the motive of the killing was not robbery related.

The clothes vendor was standing outside his Half Mile, Linden home chatting with a friend when a lone gunman walked up to him and discharged several rounds, hitting him multiple times mainly to the chest and abdomen.

Chapman died on the spot while the friend ran for safety. Police confirmed that the deceased was the gunman’s target. At the scene last night, several persons were questioned.

Investigators suspect that the motive for the killing might be vendetta driven but this is yet to be confirmed. Family members alleged that the deceased did not have any problems with anyone.

There is no surveillance camera where the shooting happened. Investigation is ongoing.