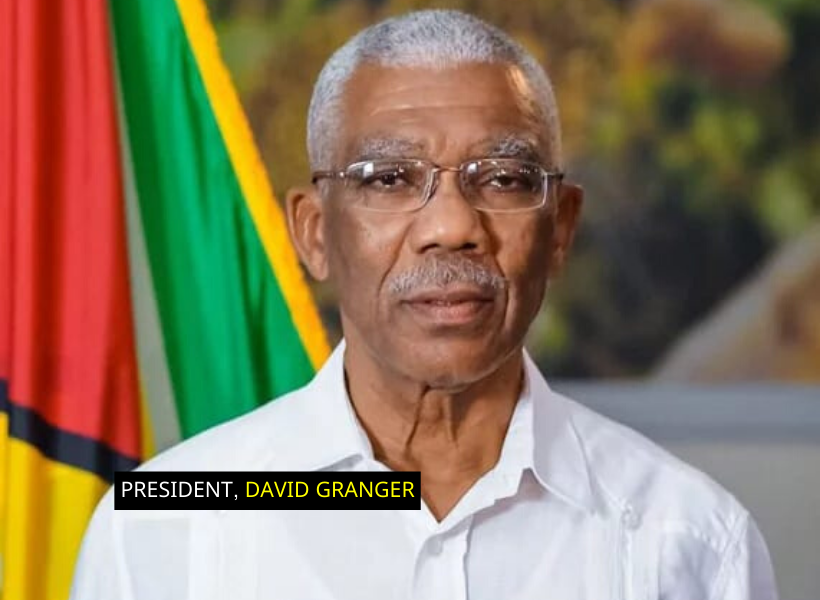 The Ministry of the Presidency says it notes with much concern several erroneous statements published in the media which suggest that the Government and by extension President David Granger has hired United States lobby firm, JJ&B, LLC.

It made it clear that Government has not hired JJ&B, LLC and has no contractual arrangement or affiliation with the said firm. It further clarified that no Government funds were used to hire the firm.

“President Granger was not involved in the hiring of the said lobby firm. Further, the Ministry of the Presidency wishes to make pellucid that the President is not a citizen of the United States of America or any other foreign country as is being suggested by way of documents submitted to the United States Department of Justice and published in the press. He is Guyanese,” a statement from the Ministry of the Presidency noted this afternoon.

The Ministry said it is therefore urging citizens to be responsible when making public statements and at all times seek out the truth rather than disseminating spurious claims.