Home News Recount needs to be concluded without further delay for sake of Guyana’s... 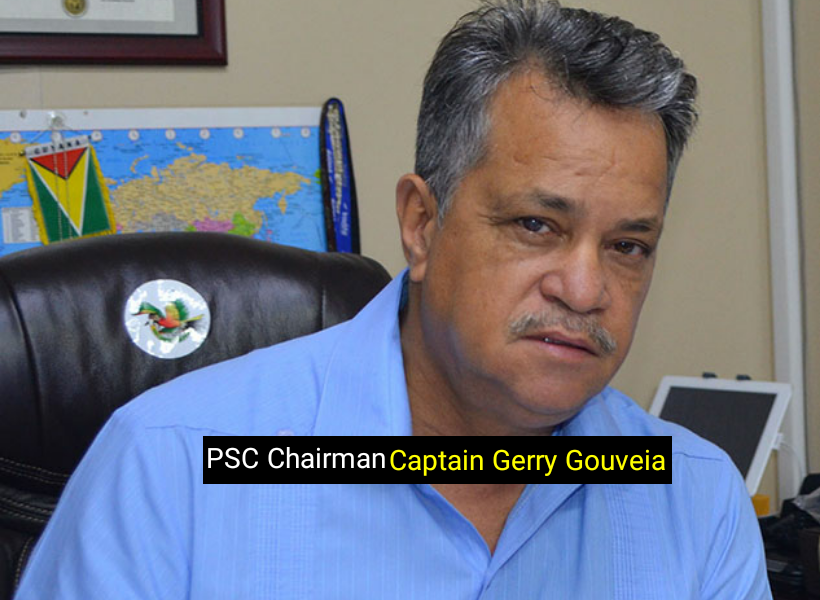 The Private Sector Commission (PSC) this afternoon said it remains committed to observing the national recount of votes which needs to be concluded without any further delay for the sake of the country’s stability and well being.

According to PSC, as Accredited Observers, it remains committed to its responsibility to observe the recount and that the recount is credibly conducted in accordance with the law reflecting the will of the people.

The PSC reminded, “It is now 47 days since General and Regional Elections took place without GECOM having declared a final result.”

It, therefore, umderscored, “It is imperative, therefore, for the country’s future, wellbeing and stability, that the recount is concluded without any further controversy and interruption and that the newly elected government takes office without further delay.”

In addition, the PSC stated that it notes the decision taken today by GECOM to proceed with the recount, and sought to commend its Chairperson, Justice (Ret’d) Claudette Singh, for having arrived at a decision to move forward on this matter.

“The Private Sector Commission, therefore calls upon the Commissioner of Police to ensure that every possible precaution is taken to guarantee the safety and security of the Arthur Chung Convention Centre, the persons of the stakeholders involved and the process being conducted against any possible attempt to disrupt the procedures being put in place for the recount, ” the PSC added.