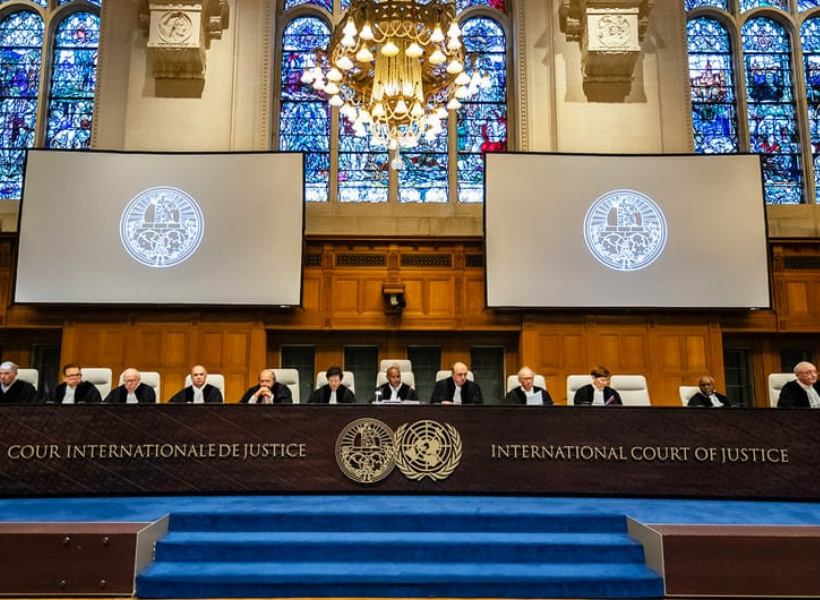 The case concerning whether the International Court of Justice (ICJ) has jurisdiction to hear the Arbitral Award of October 3 1899, which established the location of the land boundary between then-British Guiana and Venezuela, is likely to be heard in the latter half of this year, as the court has extended its closure until May 31, 2020, due to the global Coronavirus 2019 (COVID-19) pandemic.

In February, the ICJ which has its seat in The Hague, Netherlands, announced that it will hold public oral hearings in the case from March 23-27, 2020. However, following COVID-19 being declared a global pandemic by the World Health Organization (WHO), the ICJ was forced to postpone the case indefinitely.

In an official statement to that effect, the ICJ said, “In the case concerning the Arbitral Award of 3 October 1899 (Guyana V. Venezuela), the International Court of Justice has informed Guyana that the oral proceedings scheduled to begin on March 23, 2020, have been postponed due to the current worldwide health crisis. The court has further informed that it will give a decision on a new date in due time.”

In another statement, the ICJ announced that it had adopted certain precautionary measures to safeguard against the deadly virus, one such being teleworking, and that there will be no hearings or meetings of the Court in March and at least until 16 April, 2020.

However, in a most recent statement on its operation, the court said that it has decided to extend to May 31, the period during which no hearings will be held. It added that this will be subject to review.

In the case, Guyana seeks to obtain from the court a final and binding judgment that the 1899 Arbitral Award, which established the location of the land boundary between then-British Guiana and Venezuela, remains valid and binding, and that the county of Essequibo belongs to Guyana and not Venezuela as being argued by the Spanish-speaking nation.

Guyana took its case to the ICJ following the decision by the Secretary-General of the United Nations in January 2018, that the controversy between Guyana and Venezuela should be decided by there. In making his decision, the Secretary-General was exercising the power vested in him in the 1966 Geneva Agreement between Guyana, Venezuela and the United Kingdom to decide how the controversy should be settled.

Venezuela has claimed, in a letter to the court, that the Secretary-General exceeded his authority under the Geneva Agreement, and that the court, therefore, lacks jurisdiction to adjudicate Guyana’s lawsuit. On this basis, Venezuela has indicated that it will not participate in the proceedings. On November 19, 2018, Guyana submitted its Memorial to the court refuting Venezuela’s arguments and demonstrating that the court has jurisdiction.

Under well-established judicial precedent, the court will proceed to decide if it has jurisdiction over Guyana’s claims, irrespective of whether Venezuela participates in the proceedings. If it decides that it has jurisdiction, it will proceed to rule on the merits of those claims and decide whether the validity of the 1899 Arbitral Award and the border between the two states should be confirmed.

Under the United Nations Charter and the court’s own rules, its final judgments both on jurisdiction and the merits will be legally binding on Guyana and Venezuela, whether or not Venezuela participates in the proceedings. Nevertheless, Guyana expresses hope that Venezuela will participate, to indicate respect for the court and the international Rule of Law, the peaceful settlement of disputes, and the promotion of friendly relations between both states.