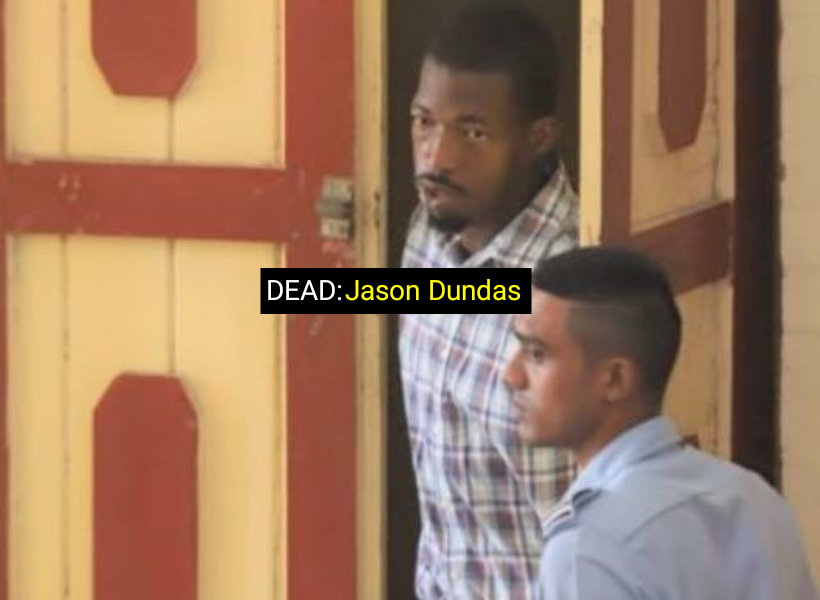 Guyana Standard has been informed that Dundas was attacked by two inmates at the prison and chopped with a sharp object. It is unclear what led to the killing but the two suspects have been identified to prison officials.

The deceased was remanded to prison for possession of narcotics in August, last.