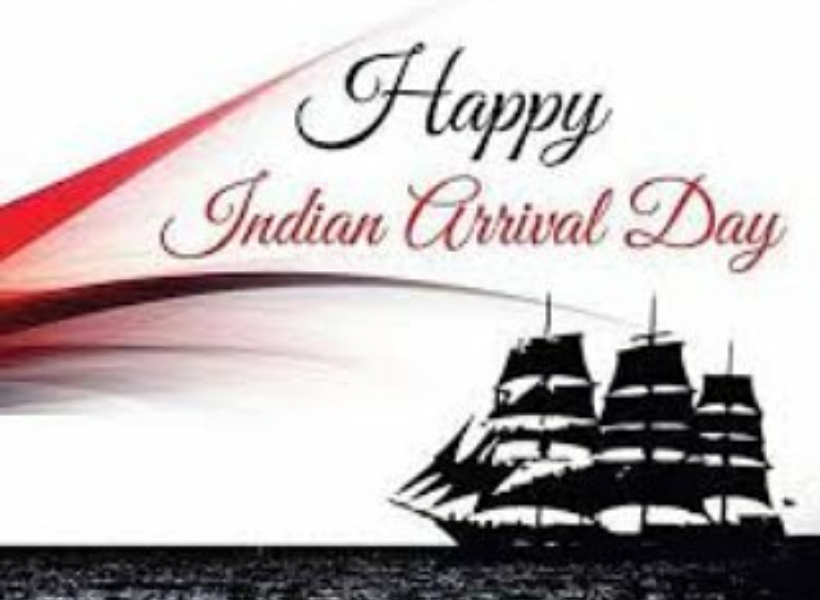 See Below President David Granger’s message on the occasion of Arrival Day observed on May 05 annually:

Arrival Day, observed as a national holiday annually on 5th May, celebrates one of the most significant events in Guyana’s history. The nation’s multicultural diversity which was shaped by the ‘arrivals’ who came during the colonial era, is an asset that enriched our common experience.

The Indigenous peoples who occupied this land first were encountered by Europeans who arrived as explorers, traders, colonizers and rulers. Africans arrived next, mostly involuntarily, were made to toil on the plantations of the Europeans. Madeiran Portuguese, Chinese, Indians and other free West Africans and West Indians arrived after African Emancipation from enslavement.

Arrival Day celebrates the coming of these diverse peoples who, today, have moulded our multicultural society. Cultural diversity can create civil and communal conflict, the consequences of which have been calamitous elsewhere.

The forces of social cohesion in Guyana have been stronger than those of confrontation. Unity has prevailed over disunity. Harmony has prevailed over hostility. Our people, despite differences, continue to live together in pursuit of the common good.

Respect for others – their racial origin, religious beliefs, region of residence, social status or political credenda – is the basis of a durable unity. Our common future lies in the recognition of the contribution which every citizen can make. Equality will overcome disunity.

I urge everyone – the descendants of our Indigenous peoples and those who arrived afterwards –to continue to coexist in harmony in a cohesive state.

Happy Arrival Day to all Guyanese!