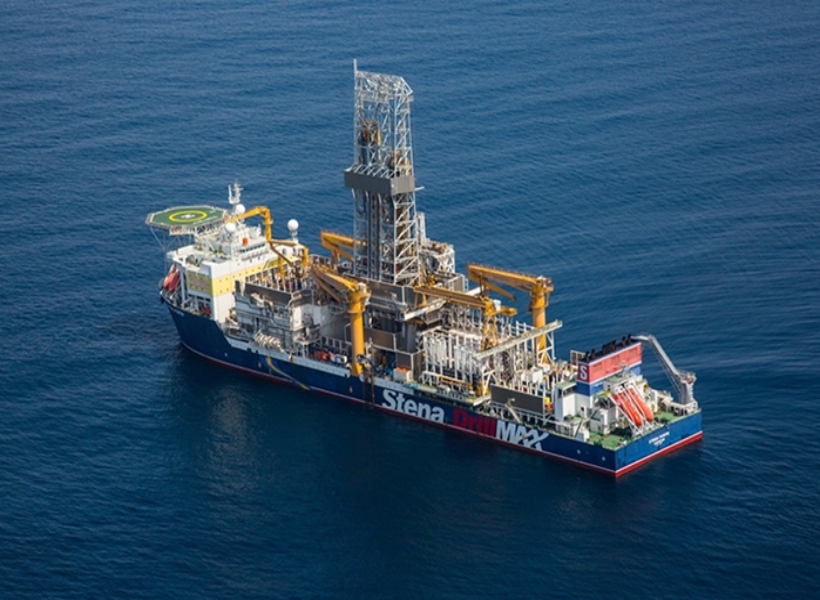 As a result of the pandemic-related travel restrictions, the Operator of the Stabroek Block, Esso Exploration and Production Guyana Limited (EEPGL), has been forced to temporarily idle two of four drilling rigs operating within Guyana’s basin. The drillships it had contracted for its Guyana projects include the Noble Bob Douglas, Noble Tom Madden, the Noble Don Taylor, and the Stena Carron.

The Guyana Standard was the first to report that the Stena Carron was pulling from its drilling programme on the Yellowtail-2 well in early April as a result of the coronavirus.

While this would have slowed the aggressive work programme it had planned for 2020, Hess Corporation, during its earnings call for the first quarter of 2020, said today that other aspects of the Stabroek Block operation remain unaffected. In this regard, it was noted that the Liza Destiny, Guyana’s first floating production, offloading, and storage vessel (FPSO), is expected to reach its full capacity of 120,000 gross barrels of oil per day (bopd) in June, with April gross production at approximately 75,000 bopd.

Despite pandemic-related delays, Hess officials also reported that the Liza Phase Two development remains on schedule. Phase two will utilize the Liza Unity FPSO with an expected capacity of up to 220,000 gross bopd. It remains on target to achieve first oil in 2022.