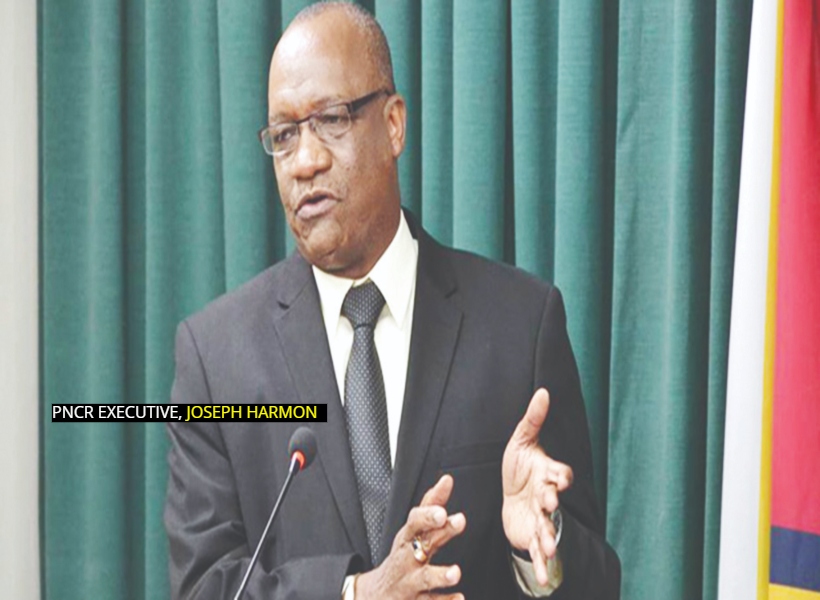 A Partnership for National Unity + Alliance for Change (APNU+AFC) has written to the Guyana Elections Commission (GECOM); calling for the elections body to address several issues arising from the ongoing recount of the March General and Regional Elections.

APNU Executive, Joseph Harmon would have asked the Commission to remove an Information Technology (IT) Department staffer, who the party claims, was caught in a secret meeting with agents attached to the Opposition, People’s Progressive Party/Civic (PPP/C), which has since denied these claims.
GECOM’s Public Relations Officer (PRO), Yolanda Ward would have expressed doubt that such a meeting could have been held, since the Arthur Chung Convention Centre (ACCC), where the recount is taking place, is an open space. Nevertheless, she did say that the Commission will likely deliberate on the matter.

To date, no follow-up has been provided. When government-nominated Commissioner, Desmond Trotman was asked about the matter yesterday, he relied on the words of the GECOM PRO. He added that the “secret meeting” was an “over-exaggeration”.
But the APNU+AFC still maintains that there was indeed such a meeting.
Harmon said that persons can still have a secret meeting in a public space shared by others.

Some of the other issues that the party wanted GECOM to address include the discovery of a ballot box with broken seals, the issue regarding a box containing more ballots than persons who were listed to vote, and another containing ballots but no list of electors. There are other issues relating to “dead” voters, and persons who have allegedly migrated but still listed as having voted.
Harmon said that the party has received no confirmation from the Commission that it is addressing or would have addressed these issues raised by the APNU+AFC.

The former State Minister said that he wrote to the Chairperson of the Commission, Justice (retired) Claudette Singh, requesting an urgent meeting to discuss additional concerns coming out of today’s process.
Today is Day Four of the recount process. The exercise is being observed by a three-member Caribbean Community (CARICOM) team, local and some international observers.