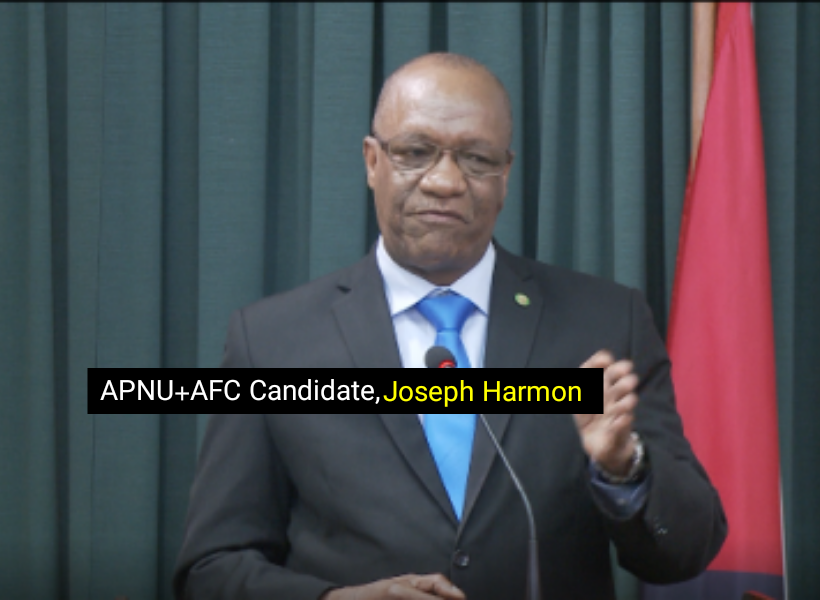 While members in the Opposition and some in small party camps have been calling for the Guyana Elections Commission (GECOM) to pick up the pace in the recount of the ballots cast in the March General and Regional Elections, A Partnership for National Unity + Alliance for Change (APNU+AFC) Candidate, Joseph Harmon, believes that hurrying up the process may result in discrepancies being overlooked. He said this yesterday during the Day Four of the recount process at the Arthur Chung Conference Centre (ACCC).

Opposition members have maintained that the recount process should deal solely with the tallying of the votes, not concerns raised by parties. Thus far, the APNU+AFC has flagged several discrepancies ranging from allegations of “dead voters” and persons who migrated prior to the elections being listed as those who voted. Concerns were also raised over broken ballot box seals and the missing list of electors in a particular ballot box.

The opposition party had said that those matters should be included in an elections petition.

But APNU+AFC members beg to differ. Harmon said that these matters must be addressed, as the objective of the exercise speaks to the delivery of credible election results.

“The PPP continues to say all we have to do is see what is in the box and see who gets this and who gets that, and that is the end of it. Now if that were to be so simple, we wouldn’t need an entire CARICOM delegation team here to scrutinise all that is taking place. It is because there are some credibility issues that need to be addressed. And those issues cannot be addressed by just giving mathematical calculations,” Harmon posited.

The politician said that this level of scrutiny being exhibited by the APNU+AFC is to ensure that the irregularities that occurred on polling day are uncovered.
“We have sort of given a name to our operation here, Operation Eagle Eye. Because we are looking at what is happening here with an eagle’s eye. Our agents here have gone through an extensive period of training, so they know what to look for. So it is that eagle eye that they will bring into this process,” Harmon said.

Asked why Operation Eagle Eye was not employed during polling day activities since party agents were at these same polling stations were some of the discrepancies originated, Harmon said that given the wide stretch of polling places on elections day, party representatives did not get the same opportunity to watch the electoral process.

He said that party is now determined to catch those “slippages”, since the recount is being done at one venue.