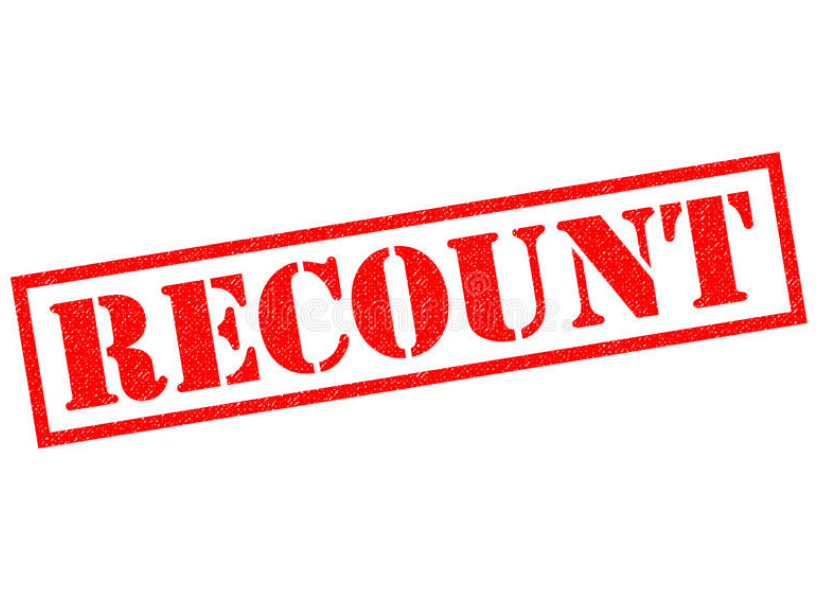 At the end of day five of the national recount of the votes cast in the March 2nd Regional and General Elections, the Guyana Elections Commission (GECOM) would have completed the counting of ballots in 51 boxes.

GECOM’s Spokeswoman, Yolanda Ward reported that 11 boxes were completed for Region One; 10 for Region Two; 17 for Region Three; and 13 for Region Four.

The total number of boxes counted thus far, is 208.
As it relates to tabulation, 190 Statements of Recount (General) were completed, and 180 for Regional.

Ward said that today’s process was smooth, with no “major” issues raised.

She said, too, that some of the small parties have requested a meeting with the Commission. That engagement is set for 11am tomorrow.

“There are some issues they would want to raise with the Commission, and so that meeting is scheduled for tomorrow,” she said.