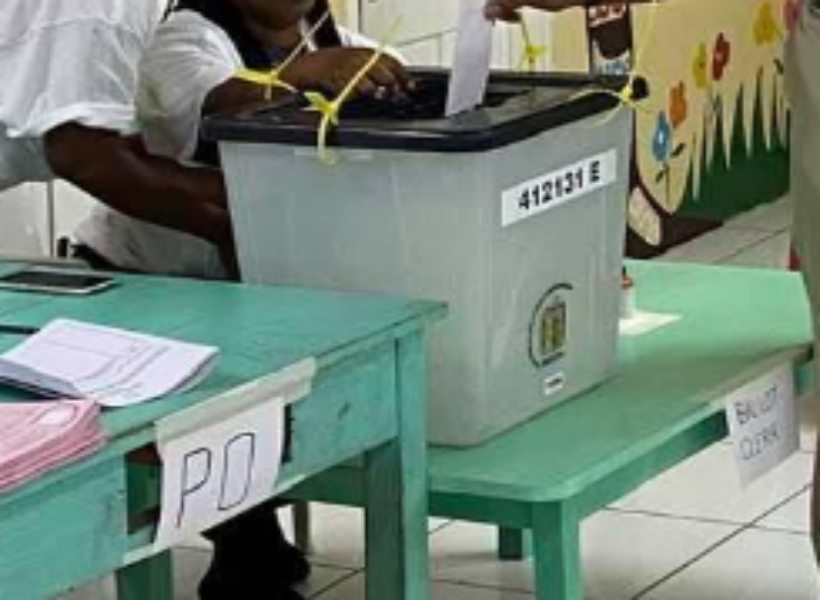 As the recount of the ballots cast in the March General and Regional Elections continues at the Arthur Chung Conference Centre, Georgetown, the Guyana Elections Commission (GECOM) seems to be adjusting their operations based on feedback from stakeholders.

Initially, it was decided that ballot boxes will not be opened after 5pm, so as to ensure that none is left incomplete. Today, however, another decision was taken to open boxes that have smaller numbers of ballots.
GECOM’s Public Relations Officer (PRO), Yolanda Ward explained that, that sequential order will be deviated from that juncture to facilitate the opening of more boxes after 5pm.

Party agents had raised concerns that counting stations were closing off too early. In two instances, opposition party agents reported that stations are being closed two hours before the mandated 7pm.

Government-nominated Commissioner, Vincent Alexander, has defended this action; saying that opening another box at that time could carry operations beyond 7pm.

On the other hand, Opposition Candidate, Anil Nandlall had said that it is better to go beyond the deadline, rather than stop working before. He said that the priority is to complete the recount in the shortest possible time.