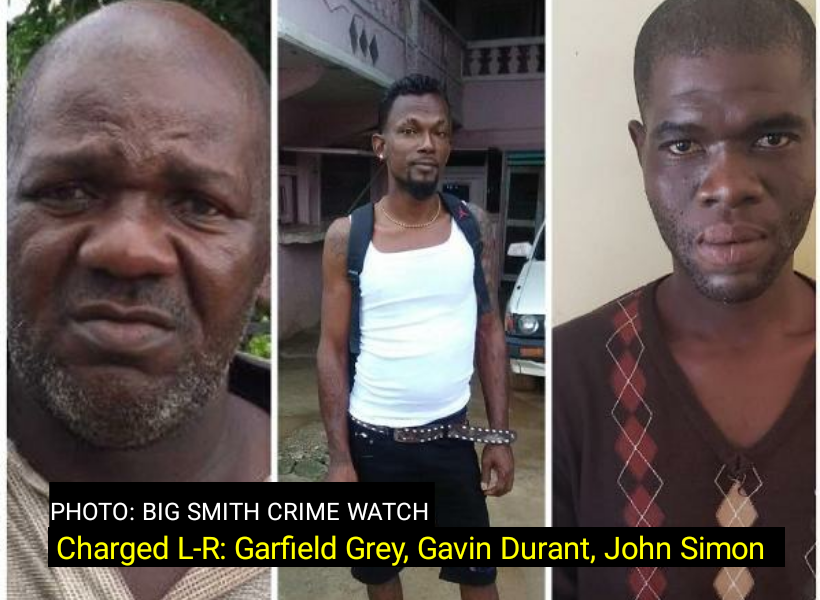 Four men who are accused of carrying out a series of robberies in Berbice were yesterday charged for the offences.

They were each slapped with seven charges each for armed robberies committed in the communities of Letter Kenny, Port Mourant, Bloomfield, Nurney, and Alness.

They all denied the charges after they were read to them.

They are all expected to return to court on June 26.

Charges were laid after police ranks were able to dismantle the robbery ring which was wreaking havoc on the lives and homes of residents across the Corentyne coast.

During last month, several families in Berbice were left traumatized and counting their losses after gunmen, and their cutlass-wielding associates stormed their homes and relieved them of their valuables before escaping.

The matters were then reported and following the investigation, they were all apprehended and charged for the crimes.