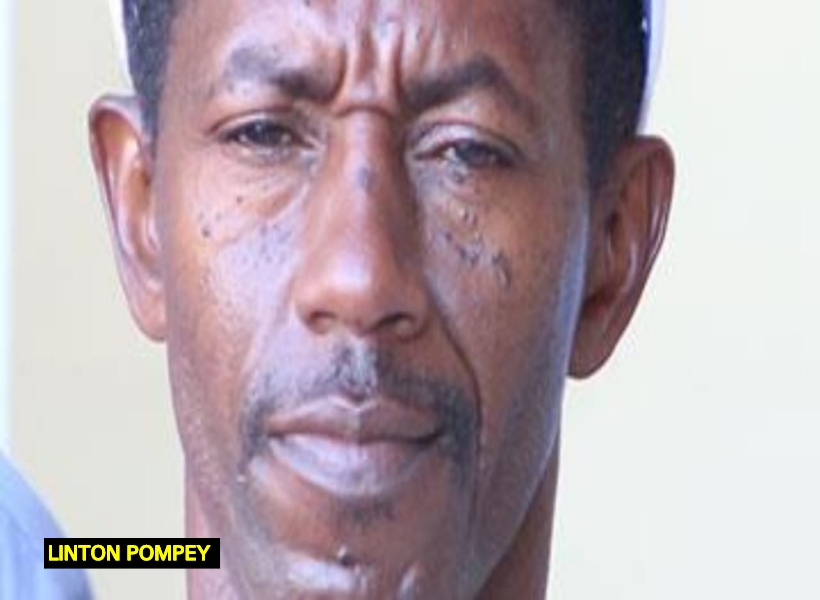 A convicted Guyanese rapist, Linton Pompey, 57, this morning ended his appeal journey of a sentence he saw as excessive. Pompey was successful at the Caribbean Court of Justice (CCJ) after being turned down by Guyana’s highest court.

This man will now only serve 17 years in jail, a penalty representing a generous reduction of the original 37 year sentence.

Pompey was convicted on September 21, 2015 of three sexual offences against his niece, who was 14 years old at the time of each offence. The Trial Judge passed sentences of 5 years for the sexual assault and 15 and 17 years for the first and second rape convictions respectively and ordered that the sentences run concurrently. Guyana’s Court of Appeal dismissed Pompey’s appeal against both his conviction and the sentences imposed on him. The Court of Appeal noted that it was important to send a strong message that sexual offences, particularly rape, of a child would not be tolerated.

At the CCJ, Pompey was represented by two of Guyana’s more prominent lawyers, Nigel Hughes and Ronald Daniels while the Director of Public Prosecutions (DDP) Shalimar Ali-Hack and two other attorneys appeared for the State.
The CCJ consisted of the full bench of all seven Judges.

The CCJ only gave Pompey permission to appeal his claim that his sentences were to severe.

The Court agreed unanimously that the overall prison time of 37 years was excessive. However, the Court was divided as to how that time should be reduced. While two of the judges wanted to reduce the sentence to nine years, the other judges agreed not to interfere with the Trial Judge’s imposition of 17 years for the second rape of the girl.

The majority opinion was delivered by CCJ President, the Honourable Mr. Justice Saunders, on behalf of himself, the Honourable Mme Justice Rajnauth-Lee and Messrs. Justice Barrow, Burgess and Jamadar. They noted that although it was open to the Trial Judge to order consecutive sentences as the offences arose from separate incidents, the Trial Judge did not sufficiently consider that the resulting combined sentence would be excessively high.
The Trial Judge could have imposed a sentence for the second rape – the more serious offence that fairly reflected the offender’s overall criminality. In this way, Pompey would have served the lesser two sentences simultaneously with the sentences given for the second rape. In applying this option, the majority held that the sentence of 17 years passed for the second rape was neither lenient nor harsh that it warranted being set aside by an appellate court.

The majority, therefore, did not adjust that sentence but ordered that the other two sentences be served at the same time with it, resulting in an overall sentence of 17 years.

In September, 2015, Pompey, who is said to be a father of 12, was convicted by a 12- member jury on two counts of rape of a child under 16. He was also found guilty by the jury of sexually assaulting the minor.
He inserted his penis into the girl’s vagina between June 1 and June 13, 2011 and January 10, 2012, respectively. He also fondled the girl’s breasts between May 1 and May 21, 2011. Trial Judge Jo-Ann Barlow later imposed separate sentences for each of the offences. The judge, however, ordered that the prison terms run consecutively, hence they amounted to 37 years.
In affirming the convictions, Chief Justice Roxane George and Justices of Appeal Rishi Persaud and Dawn Gregory, said that the convictions can be supported by the evidence adduced by the prosecution during the trial.