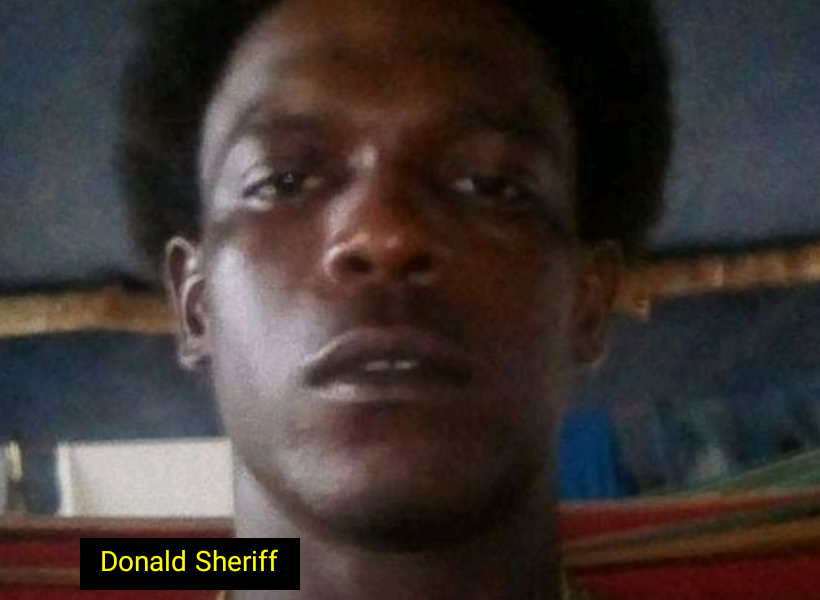 Nicholson, a labourer of Angoys Avenue, died at the Georgetown Public Hospital Corporation on March 20, last, after receiving a sound thrashing from Sheriff.

The police have still not received a clear motive for the fatal beating.