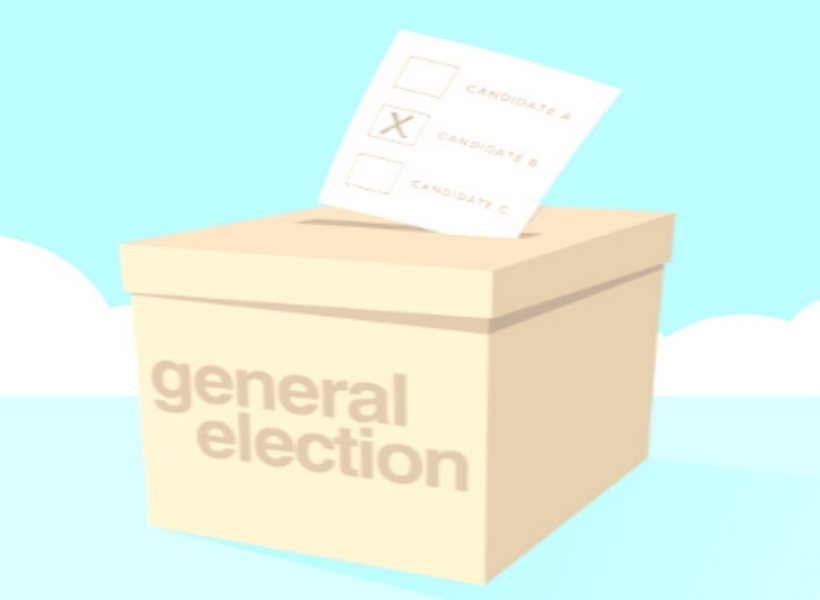 Ballots contained in 49 boxes were counted today as Day 11 of the recount of the votes cast in the March General and Regional Election concluded this afternoon at the Arthur Chung Conference Centre (ACCC), Liliendaal, East Coast Demerara.

GECOM now has 14 days to count the remaining 1,811 boxes, as it explores the possibility of establishing additional stations. The National COVID-19 Task Force (NCTF) was asked to do an assessment before such measures are set in place. A subsequent visit was done, but the body is yet to submit a response to the Commission.