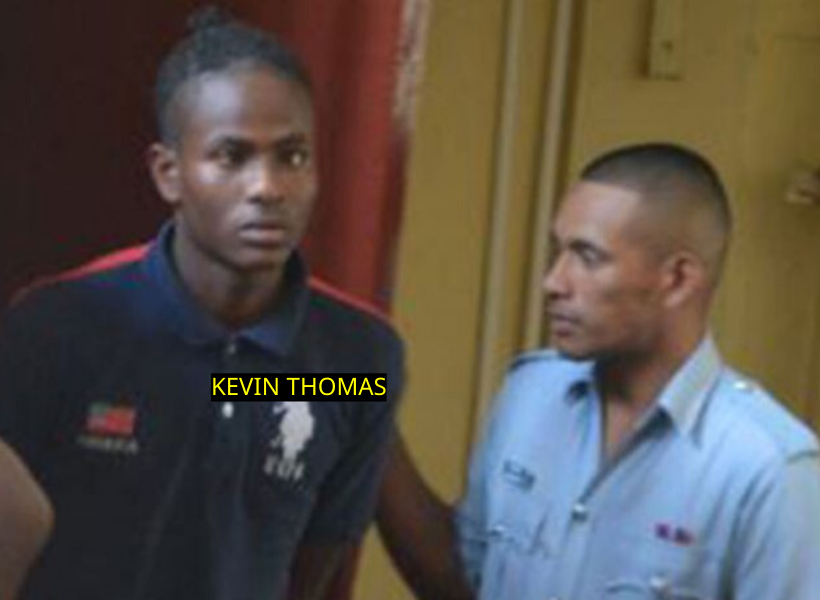 A 20-year-old Sophia, Georgetown, resident was shot and killed early this morning by the police—minutes after he and an accomplice stole a motorcycle from a resident at Plaisance, East Coast Demerara (ECD).

The shooting occurred just before 03:00 hrs.

The deceased has been identified as Kevin Thomas called “Cock eye” of Sophia, Georgetown. He died at the Georgetown Public Hospital Corporation (GPHC). His accomplice managed to escape.
According to information received, ranks, during a patrol this morning, noticed the motorcyclist and pillion rider— hours after the stipulated curfew began at Plaisance—and decided to give chase.

Guyana Standard was told that just as the cops got closer to the suspects, they (suspects) opened fire on them, resulting in the lawmen returning fire, injuring the 20-year-old to the abdomen. He later died at the hospital. The pillion rider managed to escape.
The owner of the motorcycle reported the theft at the Sparendaam Police Station. He claimed that it had been stolen from his yard.

Thomas was described as a habitual thief. In 2019, he, along with a teenager was charged with robbery committed on a Rishi Matura on Regent Street, Georgetown. They robbed Matura at knife point of his cellular phone and cash.