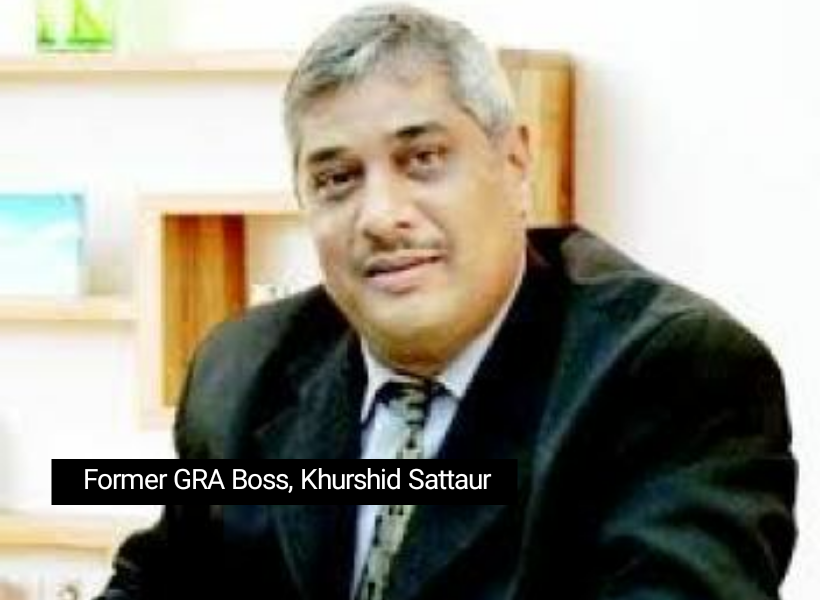 Former Commissioner General of the Guyana Revenue Authority (GRA), Mr. Khurshid Sattaur, has passed away following issues with his health. In a brief comment to the Guyana Standard, Finance Minister, Winston Jordan expressed his deepest condolences to Sattaur’s family during this time while noting that he was a longstanding member of the public service.
Jordan noted that Sattaur would have risen to the pinnacle of his career by sitting at the helm of the revenue authority. He had succeeded Edgar Heyligar who was Guyana’s first tax chief.