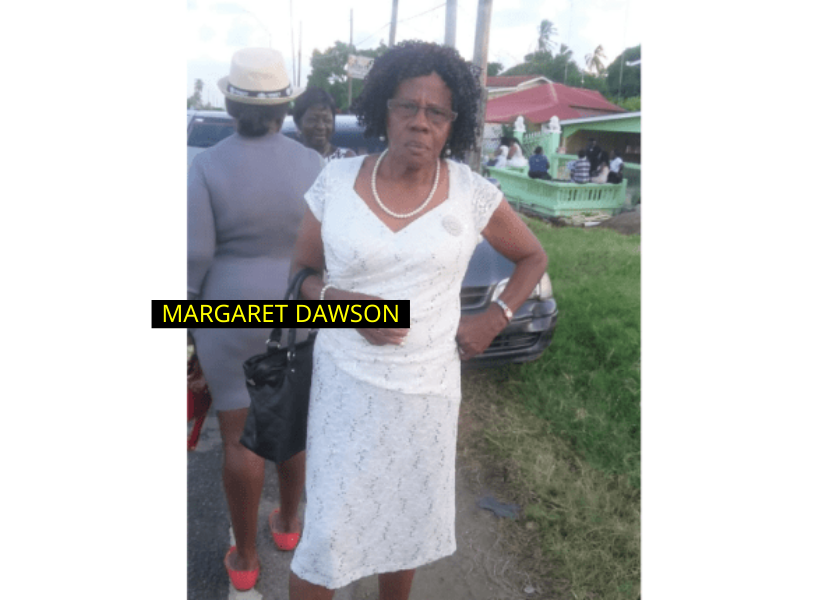 One week after a juvenile was charged with the gruesome killing of a 68-year-old security guard, who was found half-naked in the Le Repentir Cemetery, his accomplice was yesterday arraigned for the murder.

Twenty-two-year-old Jermaine DeJonge was remanded to prison following his appearance in the Georgetown Magistrates’ Courts.

He was not required to plead to the indictable charge which stated that on May 18, 2020, at Le Repentir Cemetery, Georgetown, he murdered Margaret Dawson.

DeJonge was shot in the leg during a confrontation with police last week. Police received information that he was in possession of one of the murdered woman’s rings.

The elderly woman’s body was discovered battered, half-naked, and sprawled in a clump of bushes in the cemetery two Sundays ago.

Last week, a 17-year-old appeared before Magistrate Dylon Bess and was remanded to prison for the woman’s killing.

He returns to court on June 25.