Home Politics Guyana Elections 2020 Coalition gov’t is the way to go; electoral system needs to be... 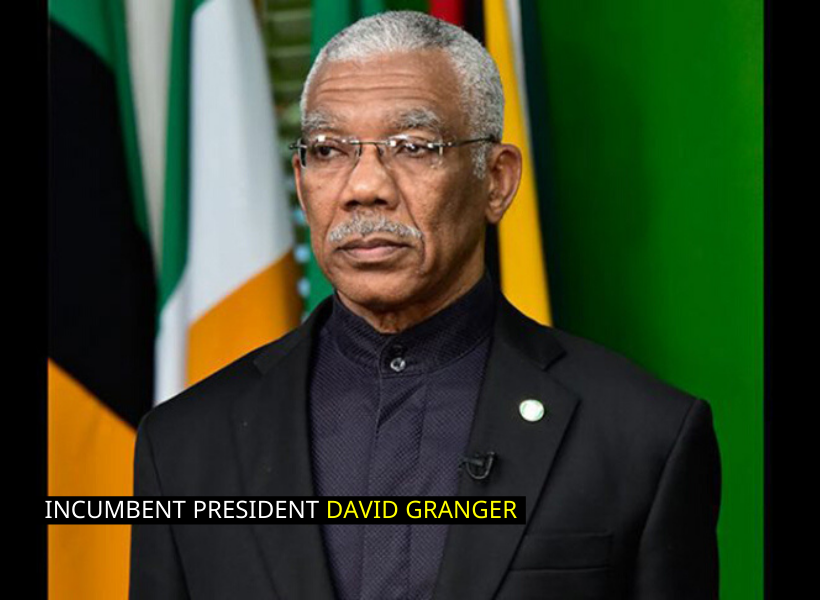 After he took office in 2015, President David Granger said that the “winner takes all politics” is inherently unsafe and vowed that the APNU+AFC administration will create a government of national unity.

Fast forward, five years later, after failing to deliver on his party’s 2015 manifesto promise for constitutional reform,  President Granger is hoping that the country’s electoral laws can be re-examined in the  near future.

During a recent interview on ‘Context’, a programme produced by the National Communications Network (NCN), the President said he believes that the current elections problem has not been resolved because some parties still believe in a winner takes all formula.

According to him, this formula has been abandoned by his government.

In the eyes of President Granger, in order to escape this system, a coalition government is the way to go.

In fact, he asserted, “To escape from this winner takes all system; a coalition is the way to go. We need to adapt inclusionary democracy which our Constitution allows for and we need to educate our supporters to support this formula.”

He continued, “But it is quite clear that the way we are going about elections now, the fact that we have waited several weeks for the result is not necessarily the best, we have to look for a more efficient system after we get past this present separation period. Guyana has had a very tortured electoral history which is anything like 60 years old. It is not something that happened for the first time in 2020.  It was first discovered in the 1960s on the onset of the 1961 general elections, that the system was flawed…”

Against this  background, he is of the firm view that a re-examination of Guyana’s electoral laws is necessary as a more efficient one is needed given the current situation. This, he said, can be done in the near future once the elections process is over.

Elaborating on the present electoral system, President Granger reminded that the system of  proportional representation was introduced in December 1964, and remains in place.

The President further reminded that for the 1992 elections,  a plan known as “The Carter/Price formula”, created by former U.S. President Jimmy Carter and Minister of Belize, George Price,was adopted.

According to the President, the formula should be examined to determine whether it is the best means of arriving at an outcome which all parties would be satisfied. The President, however, did not expound on this subject, as he said it is a matter for constitutional reform.