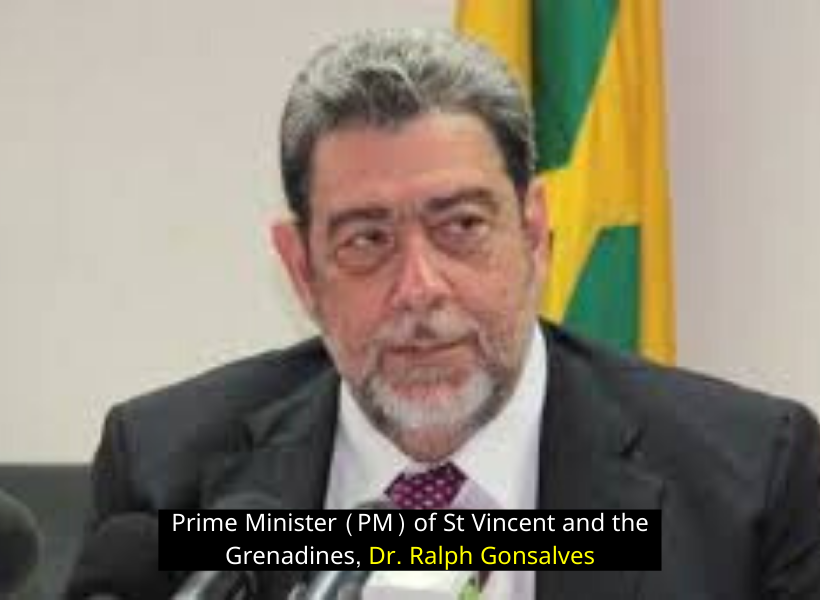 The APNU+AFC Coalition says that it is “surprised” at the recent utterances of the Prime Minister (PM) of St Vincent and the Grenadines, Dr. Ralph Gonsalves – the incoming Chairman of the Caribbean Community (CARICOM) – concerning Guyana’s on-going National Recount Exercise.

The PM purportedly said on ‘Your Morning Cup with Colvin Harry’ :“We expect the CARICOM observer mission to deliver its report and we expect that what is the recount would be honoured and the Guyana Elections Commission would honour that recount and declare the winner in accordance with this recount and anybody who wants to challenge anything afterwards can go to court but you have to declare the winner in accordance with the recount.”

His comments come at a time when there is much controversy in Guyana’s electoral process. The recount of those votes concluded earlier this week, placing the opposition in an over 15,000 lead over the APNU+AFC.

But the initial results showed the APNU+AFC in the lead. However, those regional declarations were put in abeyance, and were overtaken by the new figures produced by the recount, which was convened under the auspices of the current CARICOM Chair, Barbados Prime Minister Mia Mottley.

Dr Gonsalves’ comments also come on the heel of recent allegations made by the incumbent over “dead” and migrant voters. The party has said on numerous occasions that the Guyana Elections Commission (GECOM) must investigate these claims. But the opposition is adamant that these issues should be raised in a court of law.

Dr Gonsalves’ comments mirror the opposition’s position.
The APNU+AFC Campaign Manager, Joseph Harmon said today that the party is “concerned” that as the incoming Chair of the CARICOM, Dr Gonsalves has chosen to pronounce on a process that is still ongoing, and “proposes to direct a constitutional body in another CARICOM Member State, in the execution of its duties”.

The recount exercise as agreed to by all political parties with CARICOM, and which is set out in the gazetted Order, enumerates a very clear four-staged process, the first of which is the just concluded tabulation phase. GECOM is currently engaged in the second stage of the exercise, in which the Chief Elections Officer (CEO) is required to compile a matrix of the tabulated results along with a summary of the Observation Reports in which are recorded the irregularities uncovered in the examination of each of the 2339 ballot boxes. Data generated from GECOM Statements of Recount and the accompanying Observation Reports indicate some 7,929 instances of irregularities which directly affect the validity of 257,173 votes, Harmon said.

He noted that CARICOM Scrutineering Team has not yet submitted a report of its findings to GECOM as it is mandated to do in keeping with the gazetted Order.

“Given these circumstances, it is most unfortunate that Dr. Gonsalves, who is himself currently embroiled in an Elections Petition in his own country, has taken a public position that is prejudicial to the integrity of the process and its eventual outcome. The ongoing recount process is significant and important not only for democracy in Guyana, but the wider CARICOM. It is to be expected that CARICOM leaders would refrain from any actions or utterances that could undermine the legitimacy of the process and its credible conclusion,” he said.