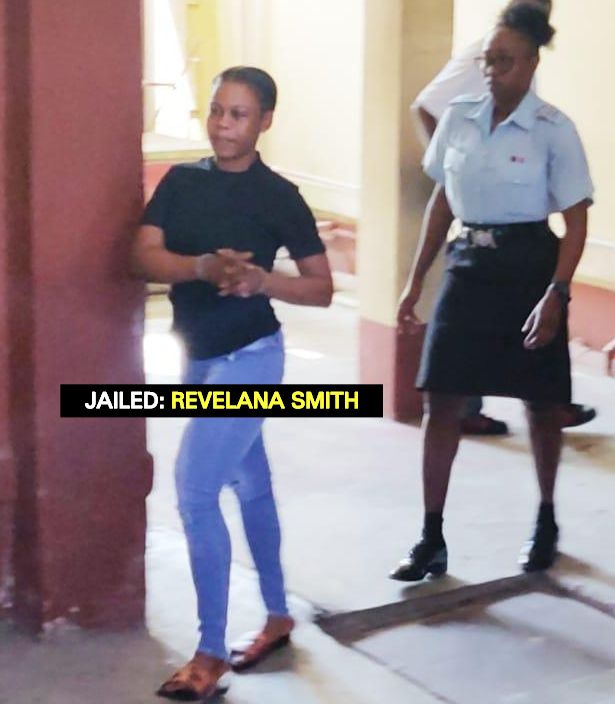 A woman who was recently sentenced to nine months behind bars for assaulting her fellow inmate has been committed to stand trial for attempting to murder a policewoman. The ruling was handed down by Senior Magistrate Leron Daly in the Georgetown Magistrates’ Courts.

According to information, on the day in question, the policewoman received a phone call from her boyfriend, who has a child with Smith. She then proceeded to Kitty to meet him. But, on arrival Smith exited a car with a cutlass and began chopping Bharrat about her body. The policewoman is said to have lost a finger.

Smith then made good her escape while Bharrat was taken to the Georgetown Public Hospital (GPH) where she was admitted as a patient for her injuries.

At the conclusion of a Preliminary Inquiry (PI), the Magistrate ruled that a prima facie case had been made out against Smith at the close of the prosecution’s case to put her on trial by a jury before a judge at the next practicable sitting of the Demerara assizes.

On Smith’s first court appearance, the prosecutor objected to bail being granted on the grounds of the serious nature of the allegation and the penalty the crime attracts. The prosecutor had also highlighted the fact that after the incident occurred, Smith went into hiding.