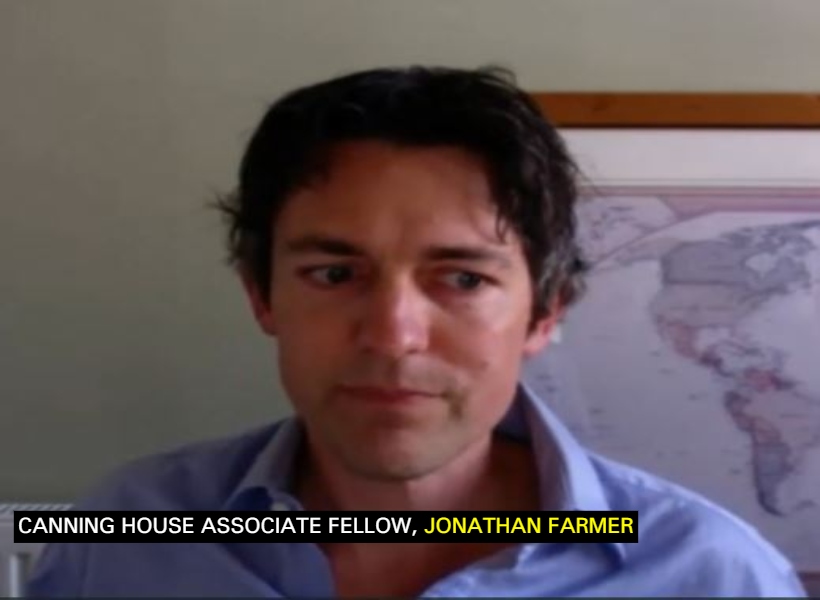 For the past 18 months, President David Granger has been playing “fast and loose” with the Constitution and democratic norms. As a consequence, he has damaged the nation’s stability and even hurt investor confidence. This perspective was recently proffered by Jonathan Farmer, a Canning House Associate Fellow and Editor of the Latin American Weekly Report, LatinNews. Farmer was part of an expert panel that examined the state of play in Guyana since the results of the 2020 General and Regional Elections have yet to reach a conclusion.

In providing context to his conclusion, Farmer reminded that in 2018, the Government lost its place in office when the Opposition’s No-Confidence motion was successfully passed. As a result, he noted that Granger had 90 days to hold the elections but choose not to call same.

The Canning House Associate Fellow said, “…Instead, he embarked on an odyssey of litigation and delay tactics.” He recalled that Guyana’s Court of Appeal had ruled that the No-Confidence motion was invalid, leaving the People’s Progressive Party (PPP) to turn to the Caribbean Court of Justice (CCJ) which subsequently upheld the motion’s validity. Farmer said that Granger had no option but to call the elections but this only led to more delays and a political tussle over who should become the next Chair of the Guyana Elections Commission (GECOM).

By the time the elections were held on the March 2, Farmer said that there was a troubling breakdown in trust between the two major political parties. The News Editor said that after the voting process was completed, Guyana was made to endure more pain with the release of preliminary results which sought to give Granger’s party the lead in the elections. He noted that observers made it clear that the results which was backed by inflated votes in the Region Four area could not be seen as credible.

“Then there were more legal shenanigans which led to a recount…Then there was a recent report by the Chief Elections Officer (CEO), Keith Lowenfield who tried to invalidate over 100,000 votes and it was rebuked by CARICOM Chair, Mia Mottley…And now we are back in the courts on this matter,” the Canning House Associate Fellow remarked.

Farmer said it is worthwhile to pay keen attention to the fact that Suriname recently concluded its elections and its former President, Desi Bouterse, conceded that his party was defeated. Farmer stressed that Bouterse had more reason than Granger to cling to power especially when it is considered that he was convicted for murder in 2018.

Further to this, the Canning House Associate Fellow reminded that Guyana is up for a hearing tomorrow before the International Court of Justice (ICJ) regarding Venezuela’s claims over the nation’s territorial waters. In this regard, he recalled that the Granger government had said that it hopes the ICJ’s ruling would lead to a decision that promotes stability and augers well for investor confidence. Farmer stressed however that those have already been damaged by Granger’s actions which he outlined earlier.

He said, too, that it would be a dangerous time for Guyana if it were to lose international recognition should it completely ignore the results of the recount which puts the PPP in the lead. He said that that the end of the day Guyana’s leaders need to be reminded that the Venezuelan Foreign Affairs Ministry has said that it does not recognize the ICJ while noting that the Nicolas Maduro government is in a desperate position. He said that such remarks cannot be disregarded and cautioned that Guyana would want to have the international community behind it.