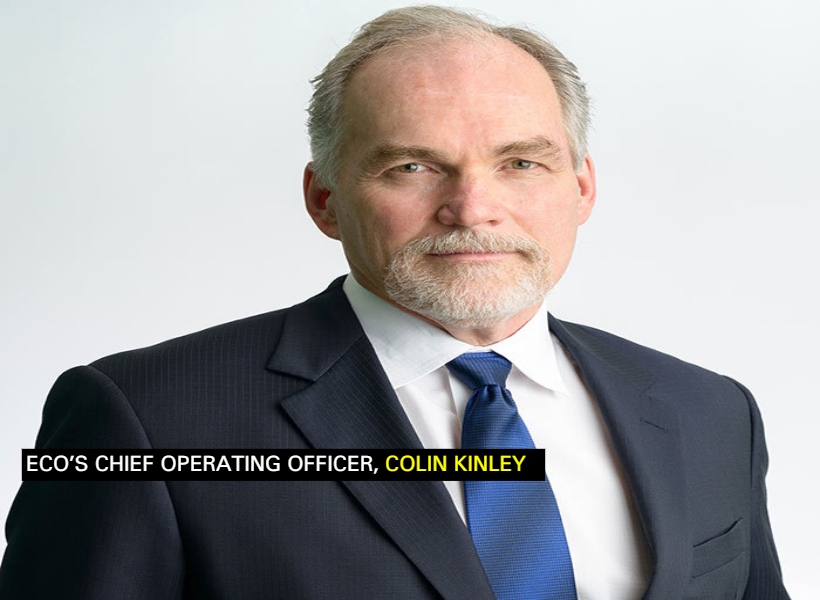 Even as it continues assessments on the commerciality of the heavy oil discoveries made last year in the Jethro and Joe wells, Eco Atlantic is convinced that there is light, sweet oil trapped in the Orinduik Block.

Making this disclosure in particular was Colin Kinley, Eco’s Chief Operating Officer (COO). Kinley recently noted that the understanding of the resources to date has gained strength and momentum given the Jethro and Joe discoveries that were made in the Tertiary play as well as the recent discovery of light oil in Carapa-1, made on the Kanuku block which is south of the Orinduik block.

Kinley said that Eco and its partners, Tullow and Total, made the choice to first test the Tertiary section and to take the risk of opening a new play and a new opportunity for Guyana. As previously announced, this younger section delivered a significant resource of heavy oil pay which disappointed shareholders. In hopes of restoring confidence in the block, the COO stressed that the partners have their eyes fixed on the Cretaceous play.

Expounding further he said, “The Cretaceous pathway of lighter weight oils from the source kitchen to the north, through the Liza sands and through the recent discovery of light oil in Carapa-1 to the south confirms our theory and interpretation of transmission of high-quality oil across the Cretaceous sand channels and traps within the Orinduik Block.”

Kinley said that Eco and its partners have seen a growth of the overall oil numbers with the thickness of section and now have a greater understanding of the areal extent and thicknesses of the sands. He concluded that their confidence in the play continues as it was greatly enhanced with the now proven light oil in the Cretaceous section immediately to the south.