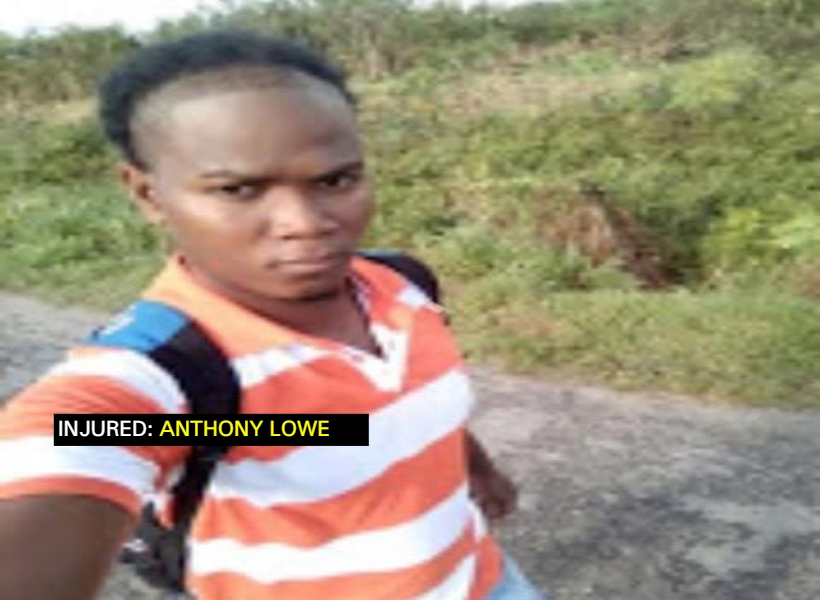 A 27-year-old construction worker is still in a critical condition in the intensive unit at the Georgetown Public Hospital Corporation (GPHC) after a building collapsed on him and four others yesterday at Banks DIH Ruimveldt Industrial Site.

The father of four whose wife is pregnant has received injuries to his head, arms, and lungs.

When Guyana Standard visited the man’s lot 23 Second Street, Mocha home, a relative informed this publication that he is in a critical condition and bleeding through his nose. At the time of the visit, his wife and other family members were at the hospital at the doctor’s request.

Yesterday, Lowe and four others were seated under the building which was in its demolition stage when it collapsed.

61-year-old Jagmohan Bissessar, a carpenter of Parfaite Harmonie, West Bank Demerara died as a result of the incident. The others were treated and sent away.