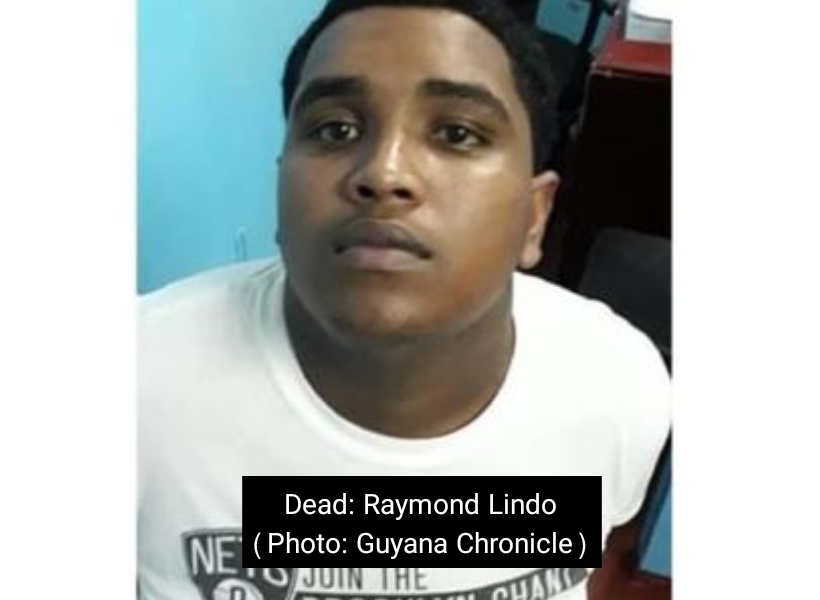 A shooting inside Magic City nightclub which is located on Garnett Street, Kitty has left a 21-year-old taxi driver dead and several others injured. The dead man has been identified as Raymond Lindo of Diamond Housing Scheme, East Bank Demerara. He received a gunshot wound to his abdomen.

According to information, around 04:30 hrs Lindo and friends were inside the club when loud explosions where heard. Shortly after, Lindo was discovered unresponsive in the bathroom area and was rushed to the Georgetown Public Hospital where he was pronounced dead on arrival.

The probe into this morning’s deadly shooting is ongoing. A further update will be provided.