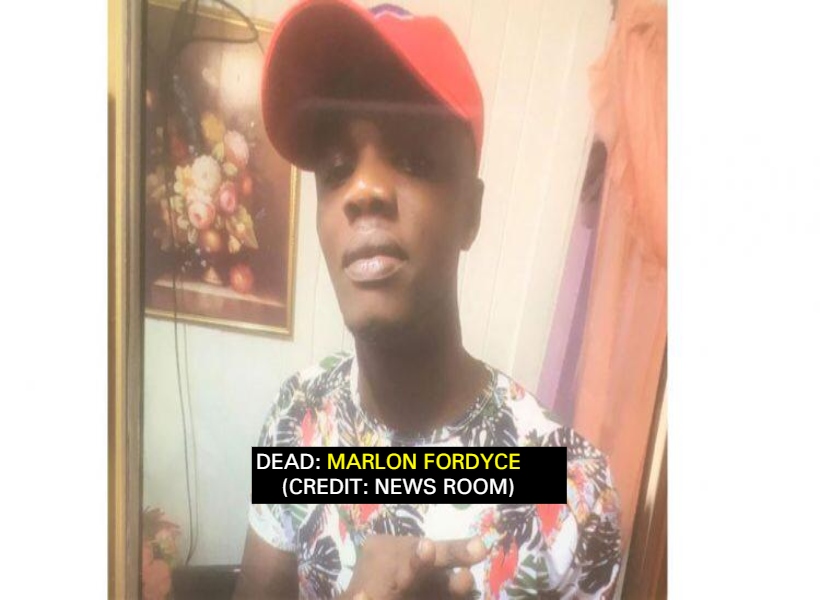 A male is in a perilous condition at the Georgetown Public Hospital Corporation (GPHC) after he was shot in the face by a stray bullet following a misunderstanding between two residents.

The victim has been identified as Marlon Fordyce of Albert Street #79 Village, Corriverton Berbice.

Guyana Standard understands that on the day in question, two men were involved in a heated argument a short distance away from where he lived. Upon seeing this, Fordyce jumped on his bicycle and ventured off to the scene.

Whilst on the scene, one of the men whisked out a gun and discharged two rounds – one hitting Fordyce, who was a bystander.

He was picked up and was rushed to the New Amsterdam Public Hospital but was later transferred to the GPHC to receive further medical treatment.

Regional commander Calvin Brutus confirmed that the incident transpired. He relayed to this publication that lawmen are in pursuit of several known characters.