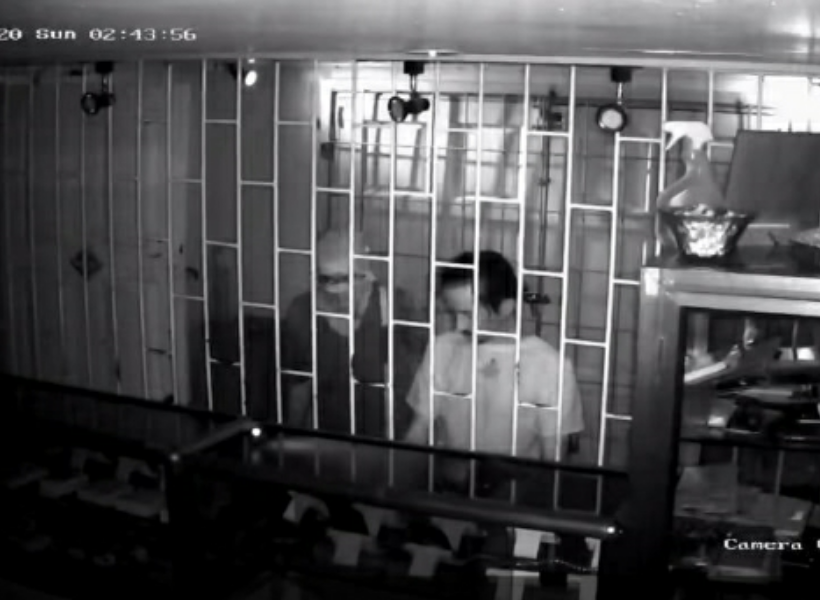 Early this morning, two bandits made off with just over $2 million in electronics from the Hybrid Electronic Store located at 10 Crown Dam Industry, East Coast Demerara (ECD) in a daring heist.

The owner of the store, Ecliff Bradford, stated that the robbery occurred at about 02:30hrs. He explained that the men entered the building from the side entrance after breaking the alarm system.

“They broke into the store and pretty much stole all the cellphones, some memory cards, and stuff and cellphone parts. They went away with quite a number of things,” the proprietor explained to this publication.

A report was made at the Turkeyen Police Station, and an investigation has since been launched.

The owner is seeking the public’s assistance to identify the bandits. Anyone who can provide information on the men is asked to contact the owner on +592629 – 4975.