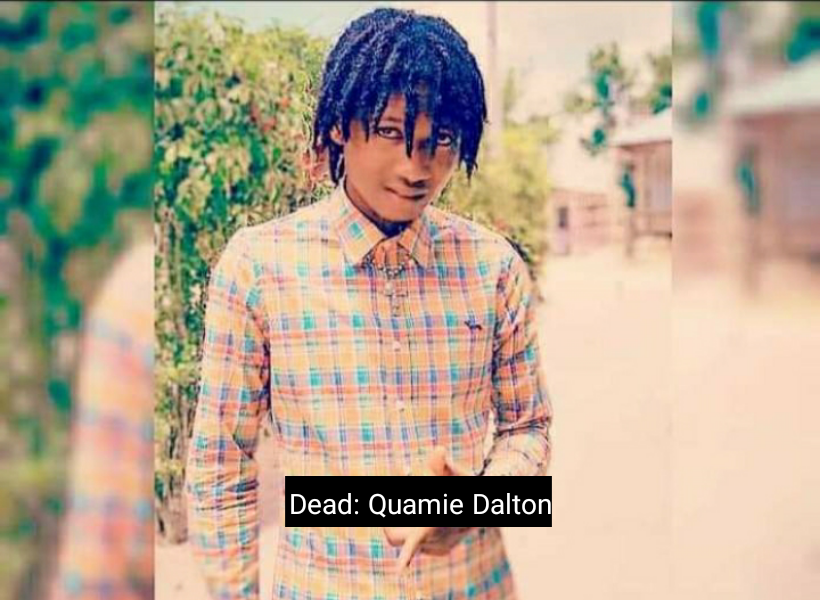 A 25-year-old minibus conductor is now dead and several others injured following an accident that occurred during the wee hours of this morning along the Soesdyke Public Road, East Bank Demerara (EBD).

Reports are that around 02:00hrs, Henry was driving motorcar HD 1020 with the four passengers proceeding south along the eastern side of Soesdyke Public Road, East Bank Demerara.

While in the vicinity of the Soesdyke junction, the vehicle crashed into a median and lost control of the car.
The vehicle subsequently veered off the road and collided with a lamppost, which was situated on the eastern side.

As a result of the collision, the vehicle received extensive damages, and the passengers received injuries about their bodies.

Public-spirited persons went to their rescue and rushed them to the Diamond Diagnosis Centre, where they were seen by a doctor. Dalton died while receiving treatment.