Home News Rice container with 1.5 tonnes of cocaine was shipped by Nand Persaud... 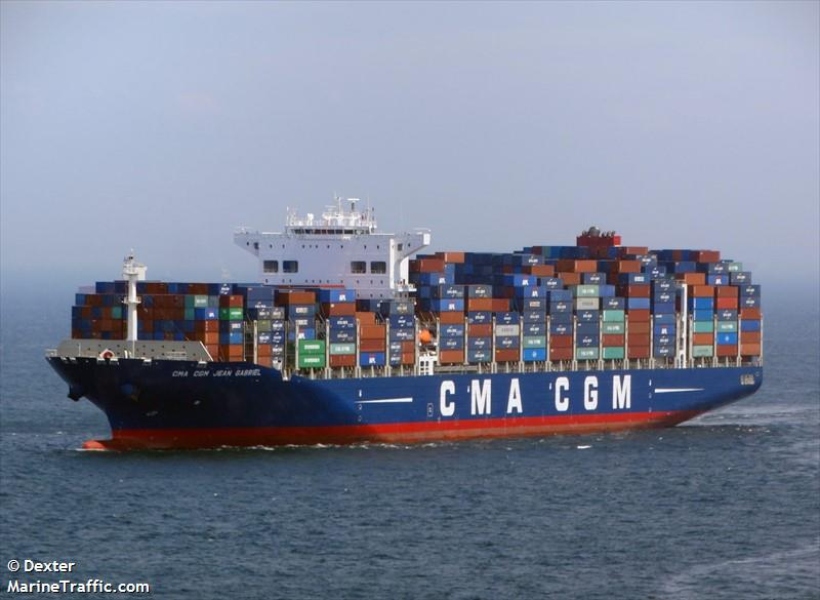 The container of rice that arrived at Germany’s port on Tuesday with 1.5 tonnes of cocaine was originally shipped by popular rice miller, Nand Persaud, and Company.

Guyana Standard was able to confirm this with very reliable sources that are close to an investigation launched by the Guyana Revenue Authority (GRA) and the Customs Anti-Narcotics Unit (CANU).

“Based on the container’s numbers, the original exporter would have been Nand Persaud but we are conducting an investigation to ascertain at which point the drugs ended up in the container. We have to find out at which point it happened because it would not leave here and go directly to Germany, it has to stop at a number of ports and the boys got ways and means of removing the doors without breaching customs seals,” one of the sources stated.

This news agency was able to make contact with GRA’s Commissioner General, Godfrey Statia, but he would only confirm that an investigation has been launched. The tax boss said, “Yes, an investigation was launched but I have nothing further to say on the matter.”

According to previous reports, German investigators reportedly received a confidential tip about the drug smuggling operation and began a thorough search aboard the CMA CGM Jean Gabriel. Upon examination, officials discovered 47 large packages of cocaine hidden between sacks of rice.

Investigators estimated the value of the cocaine at more than US$350 million.

Guyana Standard understands that the container was scheduled to be transshipped to Poland and sold in bulk. Deutsche Welle, Germany’s international broadcaster, reported that this was among the largest quantities of cocaine ever seized in Hamburg, Germany.