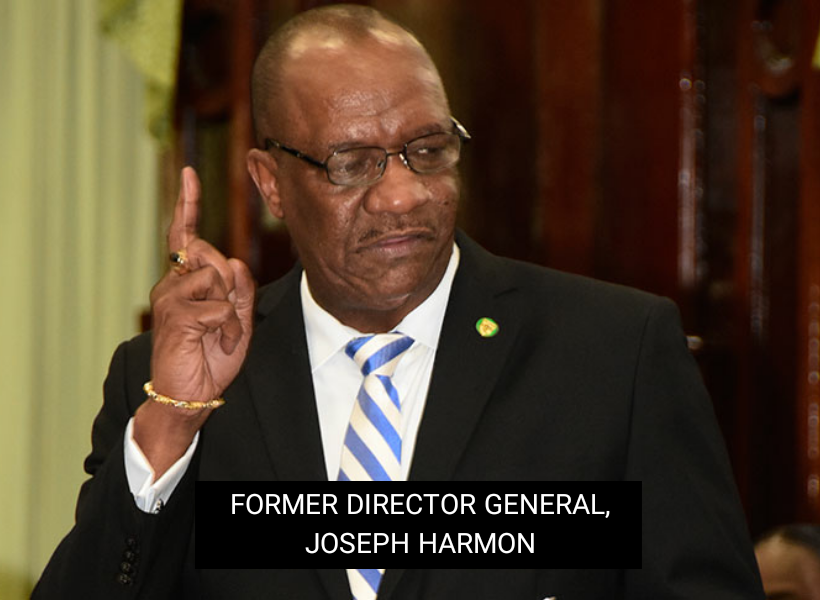 Attorney General, Anil Nandlall, acting on behalf of the government, today fired Joseph Harmon from the post as Director-General of the Ministry of the Presidency.
Harmon became Director-General in May 2019 after he was forced to resign as Minister of State because he was a dual citizen. However, according to a letter seen by Guyana Standard, he continued to perform most of the functions of the Minister of State and had tremendous power at the Ministry of the Presidency.

Today, Nandlall wrote, “Needless to say, the President and the Government of Guyana lacks [sic] confidence in you for reason too obvious to state herein. In short, your employment, therefore, came to an end when the new government assumed office.”

Harmon’s contract, seen by Guyana Standard, shows that he earned well over $1.3M per month plus other benefits.

Also housing, phone, electricity and internet bills were paid by the government. Harmon was given gratuity at the rate of twenty and a half percent of basic salary twice a year and 42 days leave.