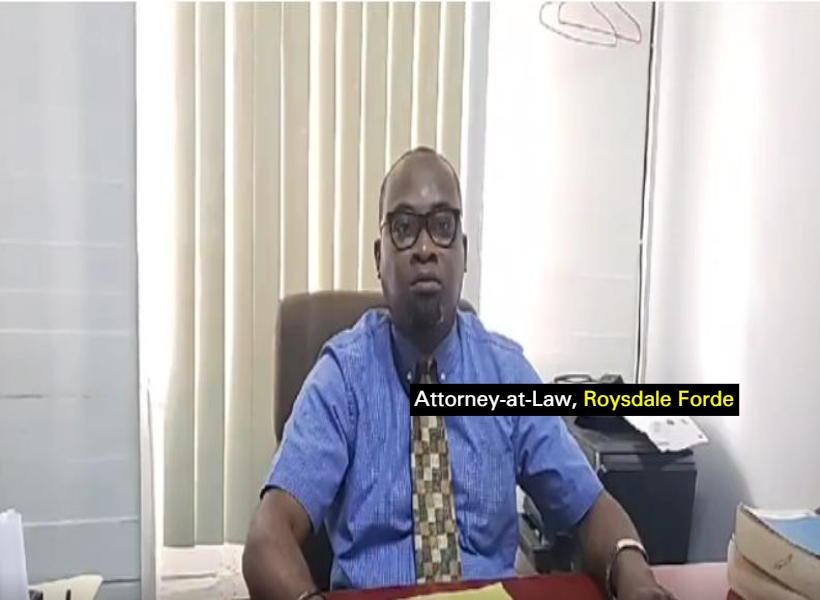 Senior counsel, Roysdale Forde has confirmed that he was selected by the A Partnership for National Unity (APNU) to be a Member of Parliament.

Forde told Guyana Standard that he is honored by the selection as he sees it as a great opportunity to serve the people irrespective of religion, gender, or ethnicity.

Forde said that it has not yet been communicated to him if he would be shadow Minister of any particular sector. However, he was keen to note that he is passionate about constitutional reform and legislation that would speak to the increased quality of the justice system. The lawyer said too that he will seek to champion motions and bills that would help to provide equal opportunities for Guyanese across the racial and ethnic divide.

“I can tell you now that I am very passionate about equality and justice. I intend to champion those causes in the broadest sense,” he said.

Forde said that even in the face of potential economic growth for Guyana, the country will not move in the right direction if proper systems are not in place to allow each Guyanese the opportunity to have a good life.

Ford is amongst several new faces that were included on the APNU’s list.
According to Newsource, other newcomers to the National Assembly include: Attorneys Geeta Edmonds and Amanza Walton; APNU member, Ganesh Mahipaul; former Deputy Mayor of Georgetown, Sherod Duncan; Devin Sears; Juretha Fernandes; Vincent Henry; and Ronald Cox.