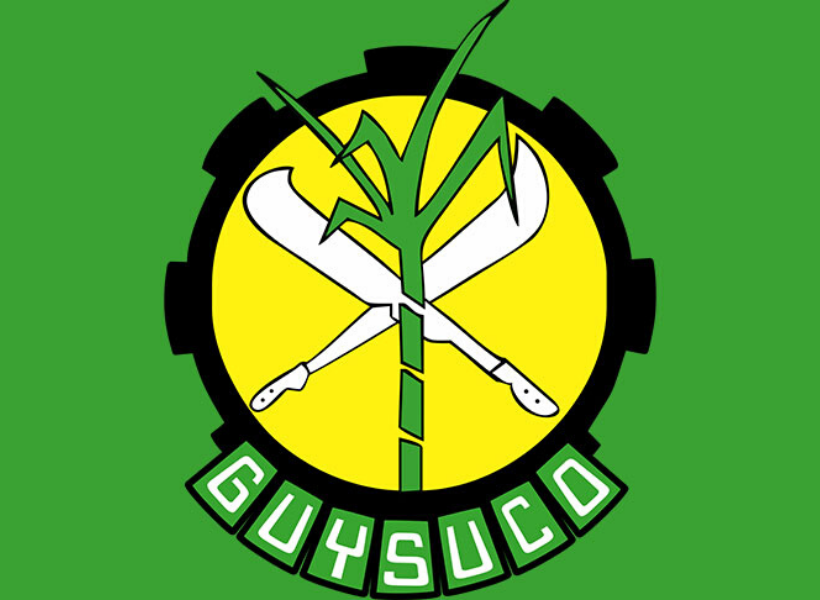 From the $330 Billion emergency budget expected to be announced in Parliament on Wednesday, some $5 billion subvention will be allocated to the Guyana Sugar Corporation (GuySuCo). This was announced today by the President Dr. Irfaan Ali.

“The $5 billion will go into the agriculture aspect for field preparation. And also, for investment in capital…To operationalize the estates. Some of it will go to direct help for families who would have suffered.”

During his inauguration address, the Head of State gave the reassurance that his government is committed to the reformation and reopening of the sugar estates that were closed under the previous administration.

The President had noted that the industry was abandoned in the past five years, and the workers have been deserted.

Meanwhile, also in the area of agriculture, the 2020 emergency budget provides for the removal of Value Added Tax (VAT) and duties on machinery and equipment in the agriculture sector. In keeping with all promises made in its manifesto, the Head of State relayed that tax concession will also be granted.

He announced, too, that land lease fees will be reversed and will mirror the affordable rates prior to 2015. Adding to the administration’s immediate relief plans, Guyanese will also witness the removal of VAT on fertilisers, agro- chemicals, pesticides and key inputs in the poultry sector.

Further, the Head of State announced removal of VAT on all exports. The President posited that this will aid the manufacturing sector and help the exporters to become more competitive with their cost of production.