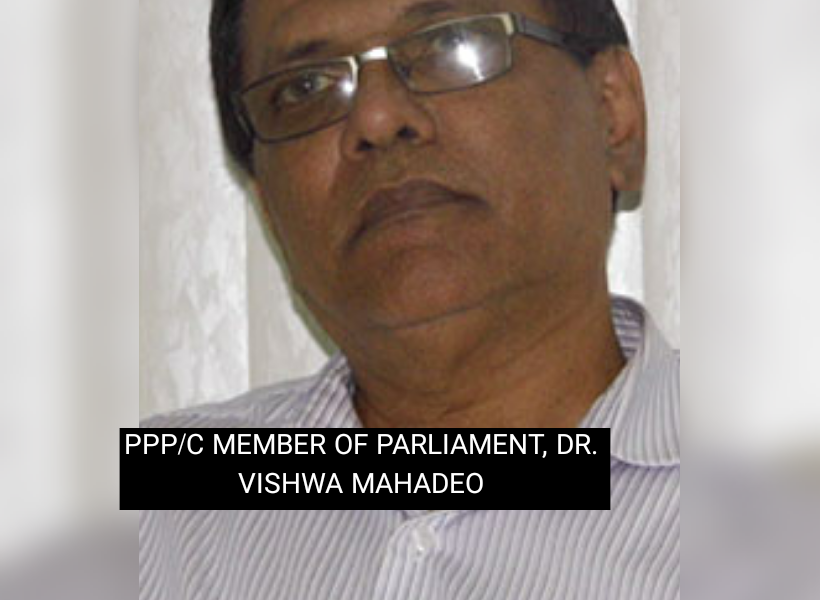 People’s Progressive Party/Civic (PPP/C) Member of Parliament (MP), Dr Vishwa Mahadeo told the National Assembly this afternoon during the budget debates that the coalition government spent millions of dollars on the procurement of an anesthetic machine that is now a white elephant at the New Amsterdam Hospital. According to the Surgeon, the machine is for veterinary purposes and is not compatible to be used on human patients.

He told the House that when Irfaan Ali’s government took office, there were five anesthetic machines at the facility. Four of these machines were inoperable.
A biomedical engineer, he said, was asked to “check and see what can be fixed”. One of the machines was subsequently fixed, with two others – which were down for three years – expected to be up and running within the week.

The MP said that the crucial question is who is liable for this blunder.
Dr Mahadeo continued, “As an animal activist, I say: we shouldn’t treat animals badly. But, at the same time, Mr. Speaker, we should not treat human beings as animals.”